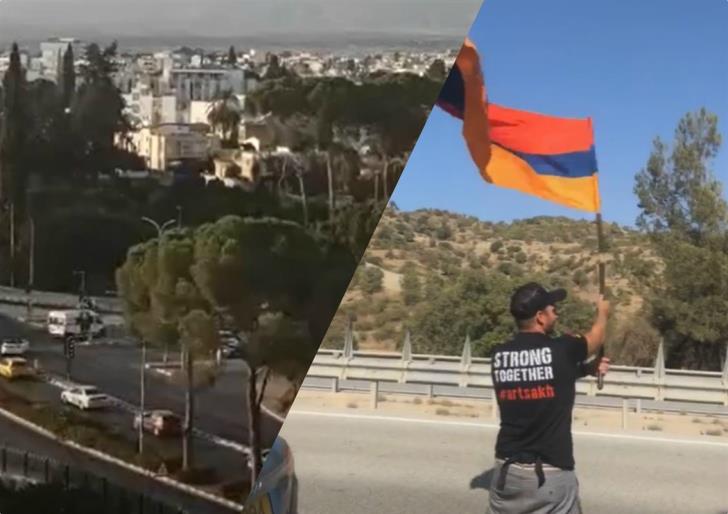 The march went through various areas of Nicosia, including central avenues, also passing outside the US, Russia, France and Israel embassies. The march and a car procession ended at the new GSP football stadium parking place on the entrance to the capital.

The Armenian community in Cyprus declared its determination to continue protests until Azerbaijan ends such attacks.