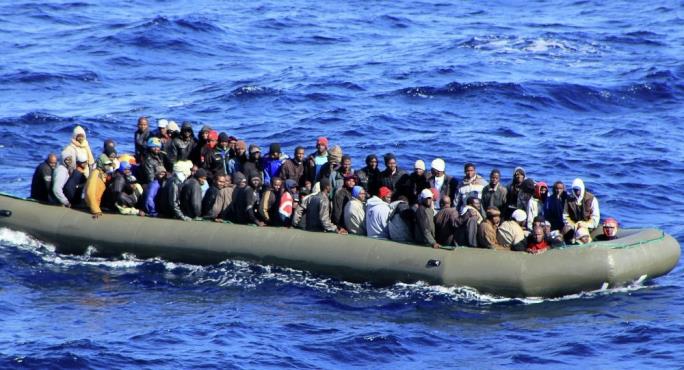 120 migrants were saved off Malta on Saturday after their inflatable boat was spotted drifting at sea.

The rescue was sparked during a routine patrol by the Armed Forces of Malta vessel within Malta’s Search and Rescue Region.

The migrants will be taken to Malta, and are expected in during the night, the AFM said in a statement.

The conditions of those on board or their nationalities have not been disclosed.

Malta and Italy have clamped down on migrant rescue vessels operated by NGOs, triggering concerns that an unknown number of asylum seekers were dying at sea.