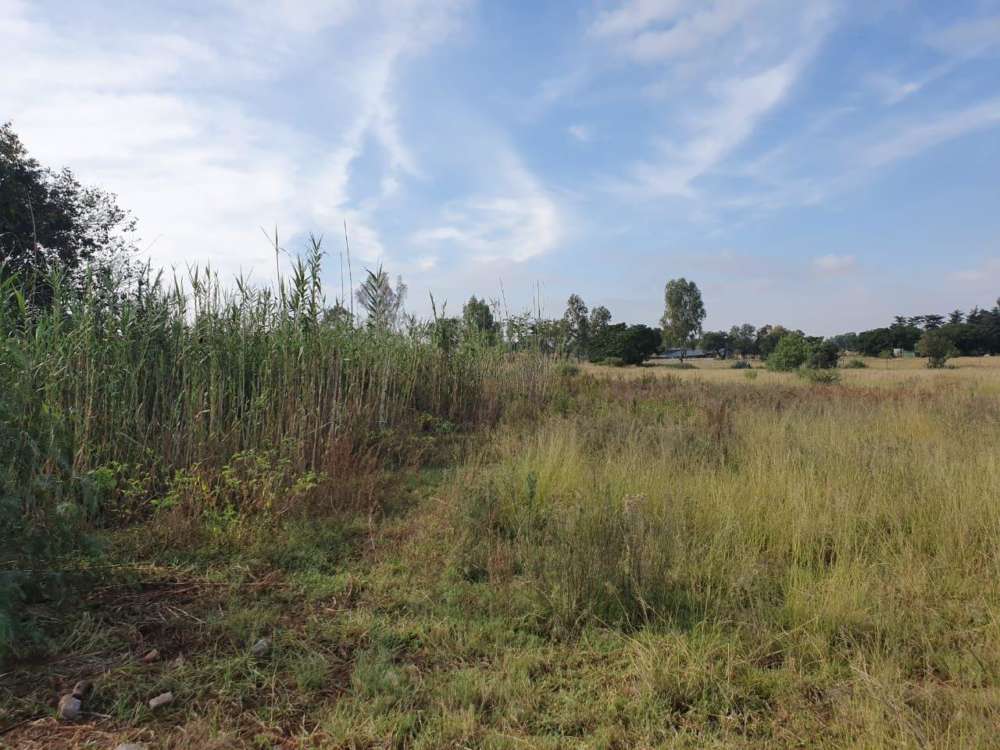 Dolphin Capital Investors have agreed to sell the shares of a 47.9% affiliate of Aristo Developers Ltd which consists of a 37 hectares of land in coastal Paphos for €9 million.

The specific property is near Venus Rock development project which is now in the hands of Bank of Cyprus. It is in Atlantis site which is to be taken over by Aristo Ktimatiki controlled by Theodoros Aristodemou, head of Aristo Developers.

The €9 million deal provided that €2.5 million was collected upon closing, while the remainder will be paid in three instalments by 30 June 2020.

At the same time, there seems to be a condition stipulating that if the town planning zone is changed, the price will be reduced accordingly. At the same time, the Cypriot company has recorded an annual sales growth of 63% in the first half of 2019 and 87% by August 2019.

Specifically, the company’s sales amounted to €51.5 million by August compared to €27.5 million the same period last year. A total of 96 properties were sold with the overwhelming majority of buyers (77%) coming from China and other Asian countries and 16% from the Middle East and North Africa.

At the same time, the sales ratio to Russians was zero while a year earlier it stood at 7%. Dolphin reports that the majority of Aristo’s sales are done through the citizenship by investment scheme which provides for at least a €2 million investment in real estate by each new citizen.