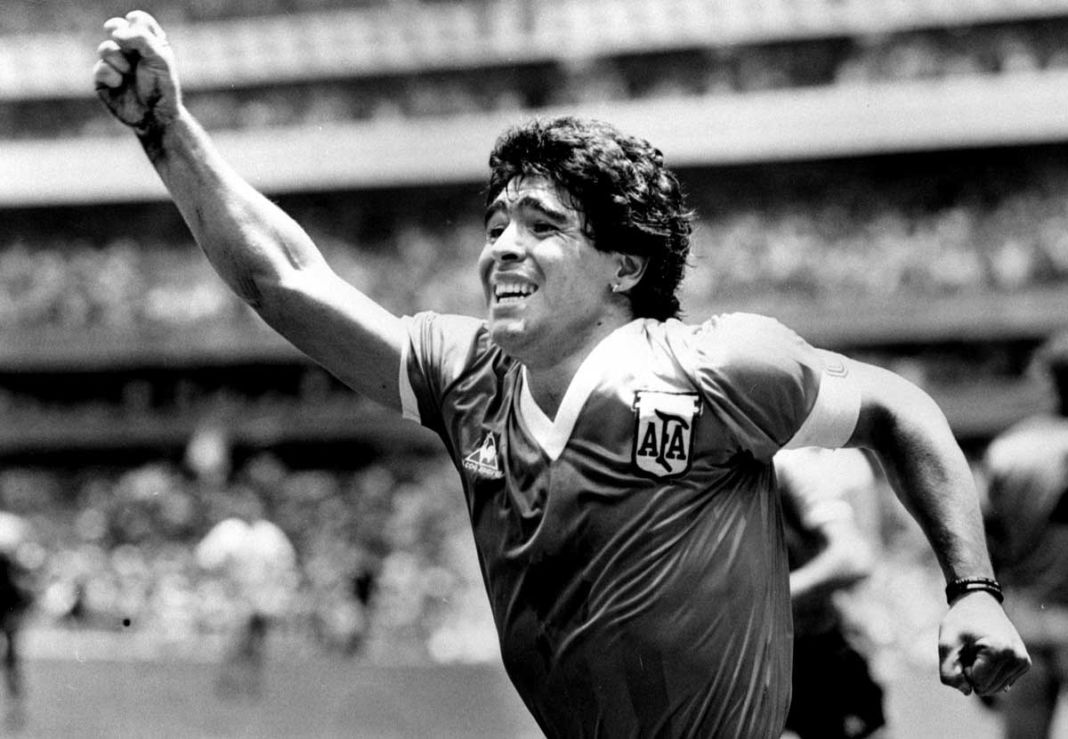 Argentine justice officials are investigating the death of soccer star Diego Maradona and ordered the search of properties of his personal doctor, a local prosecutor’s office said.

Maradona died at age 60 of a heart attack on Wednesday. The search order was requested by prosecutors in the affluent Buenos Aires suburb San Isidro and signed by a local judge, according to a statement issued by the prosecutor’s office.

“By virtue of the evidence that was collected, it was considered necessary to request searches at the home and office of doctor Leopoldo Luque,” the prosecutor’s office said in a statement.

The prosecutor’s office provided no information on what prompted the investigation.

Maradona’s lawyer, Matias Moria, on Thursday said he would ask for a full investigation of the circumstances of the soccer legend’s death, criticizing what he said was a slow response by emergency service.

“The ambulance took more than half an hour to arrive, which was a criminal idiocy,” Matias said in a Twitter post.