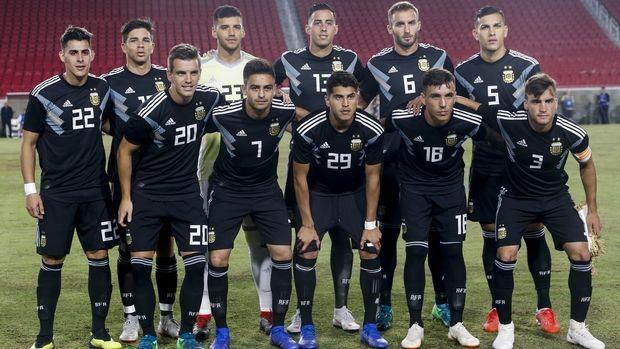 Argentina national football team has been accused of smuggling, after customs officers seized a raft of undeclared items as the team returned home after playing two friendly games against Guatemala and Colombia in the United States.

Among the items confiscated, which were valued at around 20,000 euros, were electrical goods, toys and musical instruments, all of which should have been declared upon arrival in Argentina.

The Argentinean tax authorities confirmed they have passed the matter on to the public prosecutor’s office, in order to decide what befalls the seized goods.