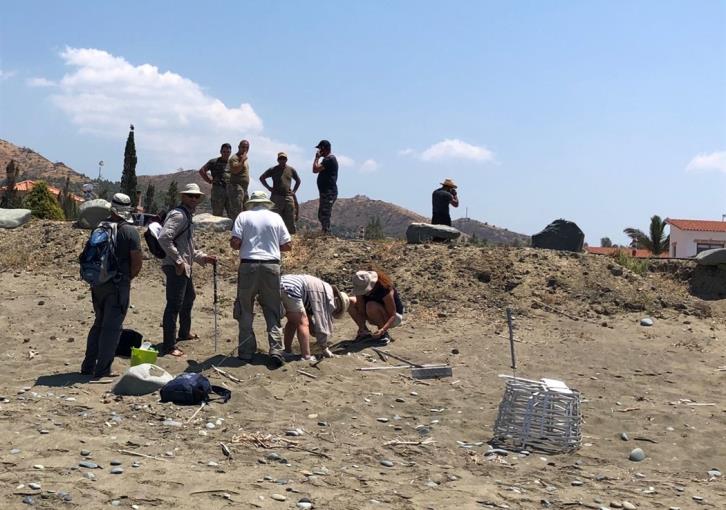 Argakas community leader Spyros Pelopidas accompanied by a few residents once again attempt to stop experts of the turtle protection programme from putting protective cages on a turtle nesting beach in their community.

This is the second such attempt in the past few days and as in the previous instance, took place in front of the astonished eyes of a team from abroad taking part in an educational programme on turtle preservation funded by the Council of Europe .

Phileleftheros said that the Cypriot experts accompanied by the foreign participants had gone to the Argakas beach on Thursday to place the protective cages over the nests. 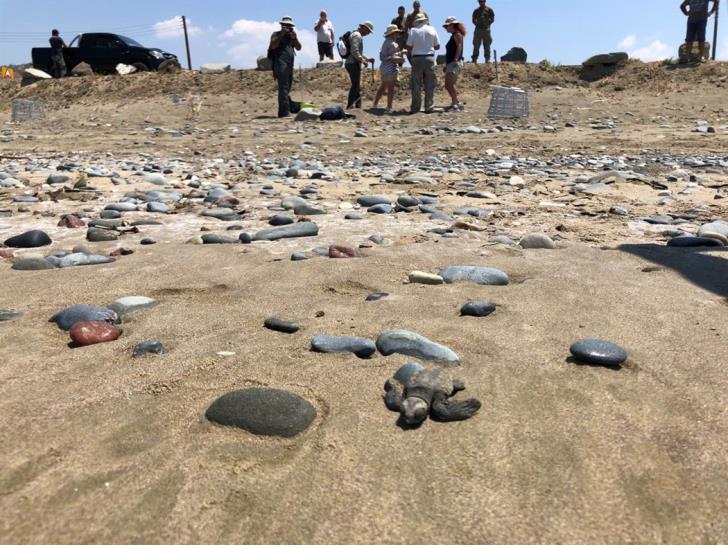 Pelopidas and other Argakas residents arrived and told them not to do so. After placing just a few cages, the team left so as not to stoke up tension, the paper reported.

Phileleftheros said that foreign experts have given statements to the police on the incident.

It added that the experts are also unhappy with the stance taken by police who asked for the foreign experts’  personal info because the community leader wanted to take legal measures against them for filming and taking photographs. 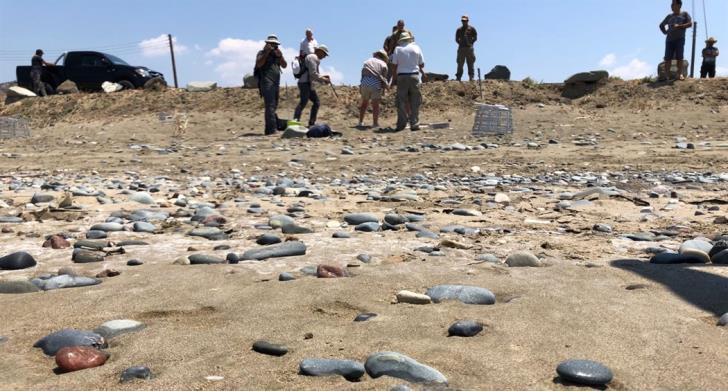 Witnesses told the paper that four locals surrounded one of the international experts and asked for his phone so that he can delete the photos.

The paper said that the trainee experts from abroad consider the police are part of the problem created at Argakas beach. 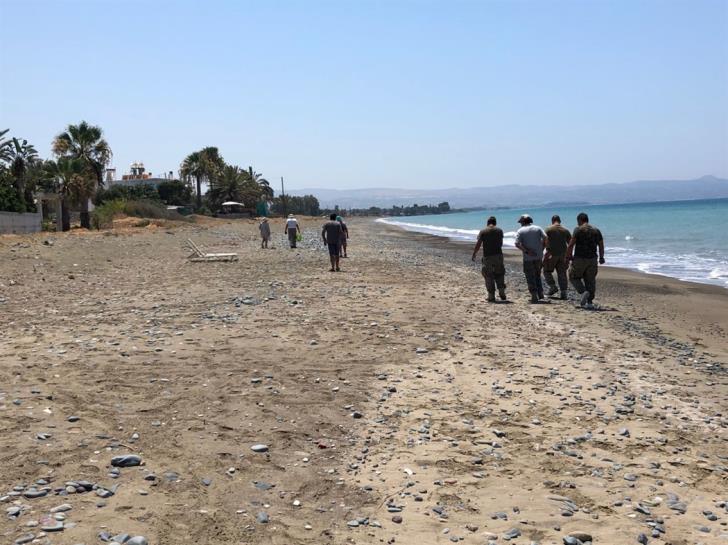 The protected area has come under increased pressure in recent years with illegal constructions and interventions including an ‘organised’ beach by the Argakas community council itself which does not have approval to use the beach as well as beach bars that do not have approval from the environmental services or town planning or building permits. 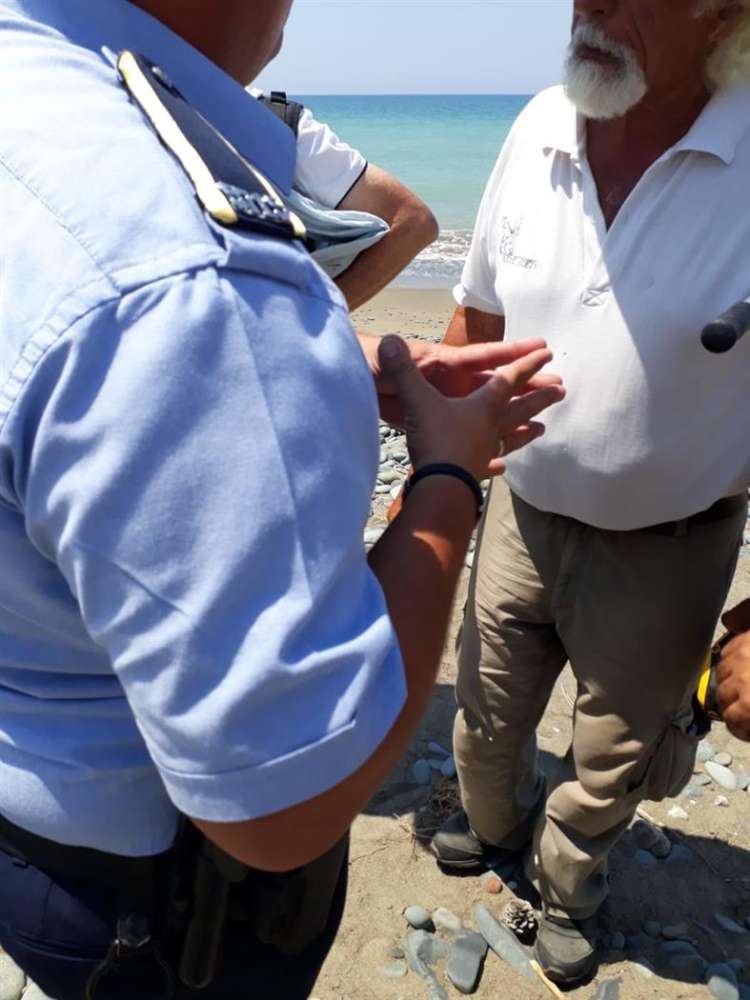 Police have drafted a report on last week’s incident at the same beach when experts were again impeded in going about their work and handed it to attorney general for further instructions. 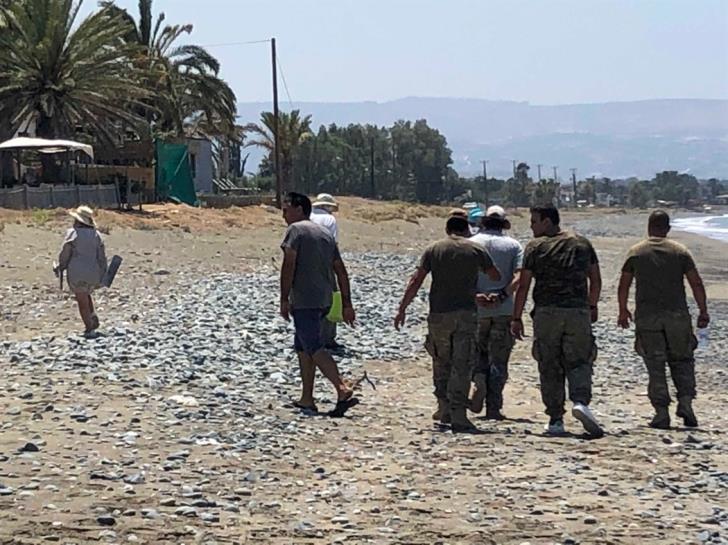