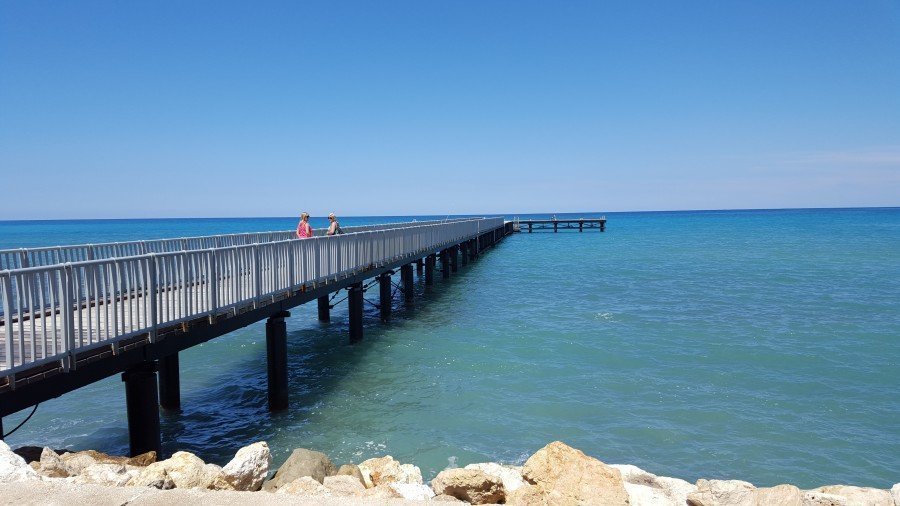 Argaka, is a village of the Pafos district, located in the coastal plains of Chrysochous at the mid-east section of Chrysochouss Bay. It has a distance of about 8 km from Polis (Chrysochous) , while it stands at an altitude of about 90 meters above sea level.

From a geological perspective, it is located upon the calcareous sandstones, the sands, and the marls of the Pleistocene period as well as the lavas and the magma rocks (northeast of the settlement). From a morphological aspect, what stand out are the coastal, alluvial plain, one or two marine terraces, and a slope that steadily ascends up to 500 meters. Several streams flow down from the slope toward the sea, indeed with a relatively large one flowing next to the village. The river of Makounta, upon which the Argaka  Makounta dam was constructed, is located southeast of the village.

Upon the alluvial deposits, the terra rossa, and the umbers and under an annual average rainfall that ranges between 450 and 525 millimeters, a huge variety of produce is grown. Due to the relatively large tract of land that is irrigated, almost all of the produces are grown as either non-irrigated or irrigated ones. Apart from cereals and legumes, forage plants, vegetables (mainly cucumbers, tomatoes, and from the melon family), very few grapevines, citrus-fruits, a few fruit-trees, bananas, almond-trees, and olive trees are also cultivated. The cultivation of tobacco has also appeared very recently in the village. The refugees from Karpasia, which settled in neighboring villages and cultivated tobacco, contributed to its spreading in Argaka. The hot climate of Argaka helps the growing of some semi-tropical plants such as the Indian fig, the loquat, etc. Stockbreeding in Argaka is relatively developed.

The settlement of Argaka has two parts. There is Pano Argaka (Upper) and Kato Argaka (Lower). Upper Argaka represents the old settlement while Lower Argaka, which followed the Polis  Pomos  Nicosia road, is the new, linear-type settlement. The houses of the old settlement are mostly traditional, made with hewed limestone or with igneous pebbles. Because of the stream that crosses it (known as the River of Argaka), of the slope upon which it is built, and of the road through which it connects with the new settlement by the sea, the settlement of Argaka can be characterized as a relatively sparsely structured one.

Argaka is located between the sea and a pine forest. While Lower Argaka stands next to the sea, Upper Argaka stands upon the slope with an excellent view towards the sea. It is not surprising because Argaka is covered by urban-planning zones. Neither should one find peculiar the fact that the east part of the village has officially been deemed as a region of excellent natural beauty. 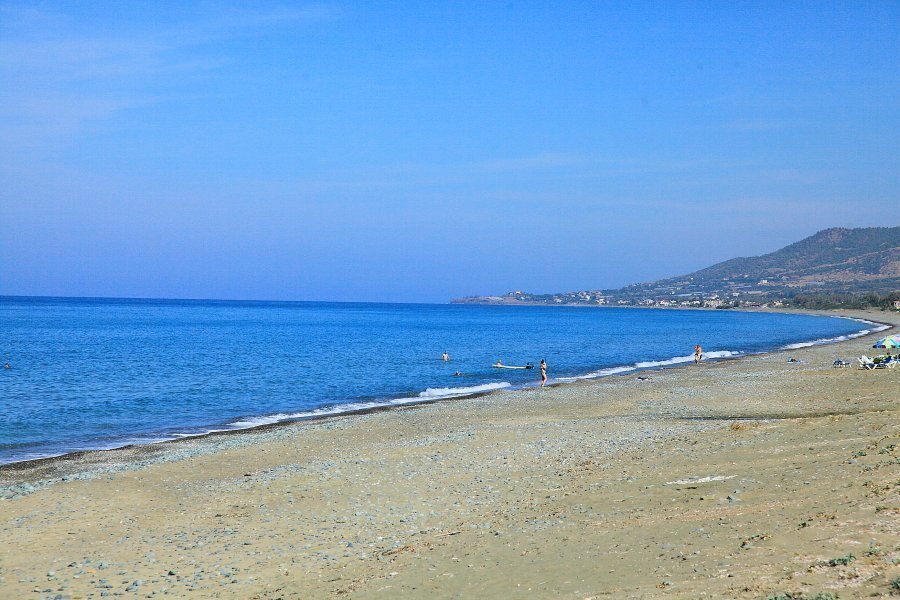