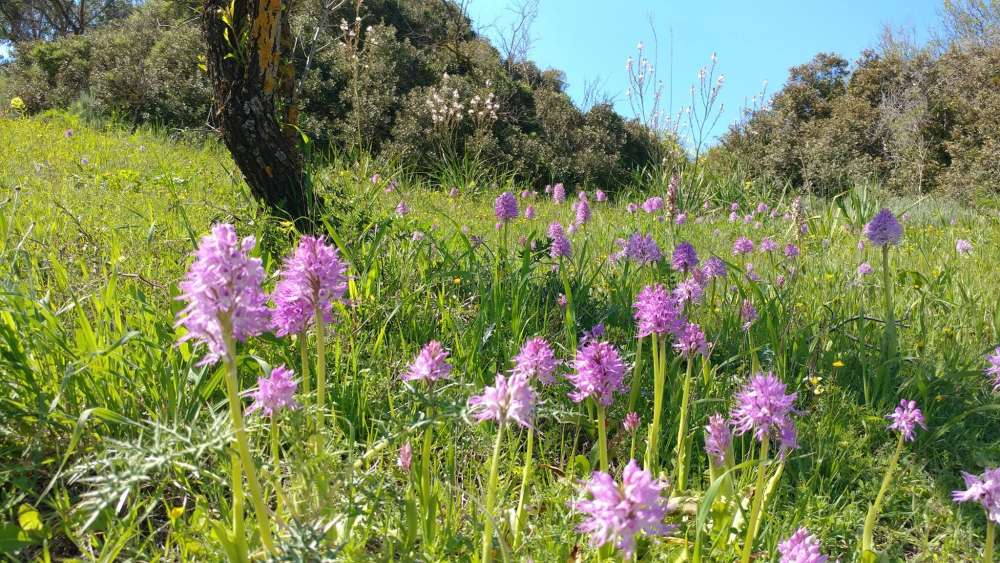 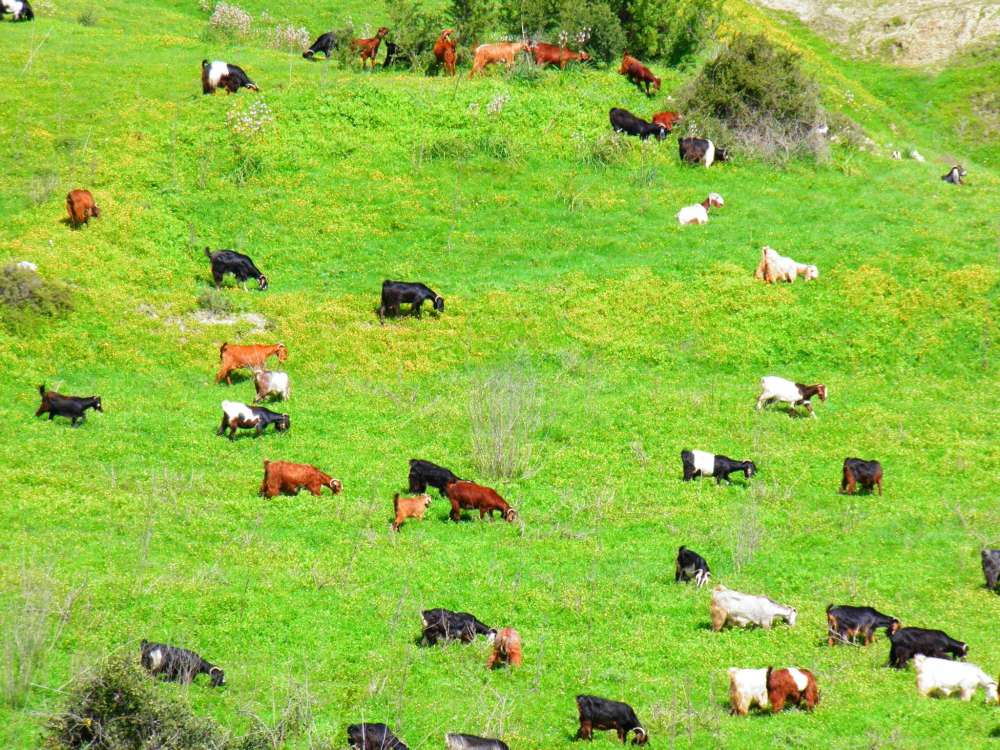 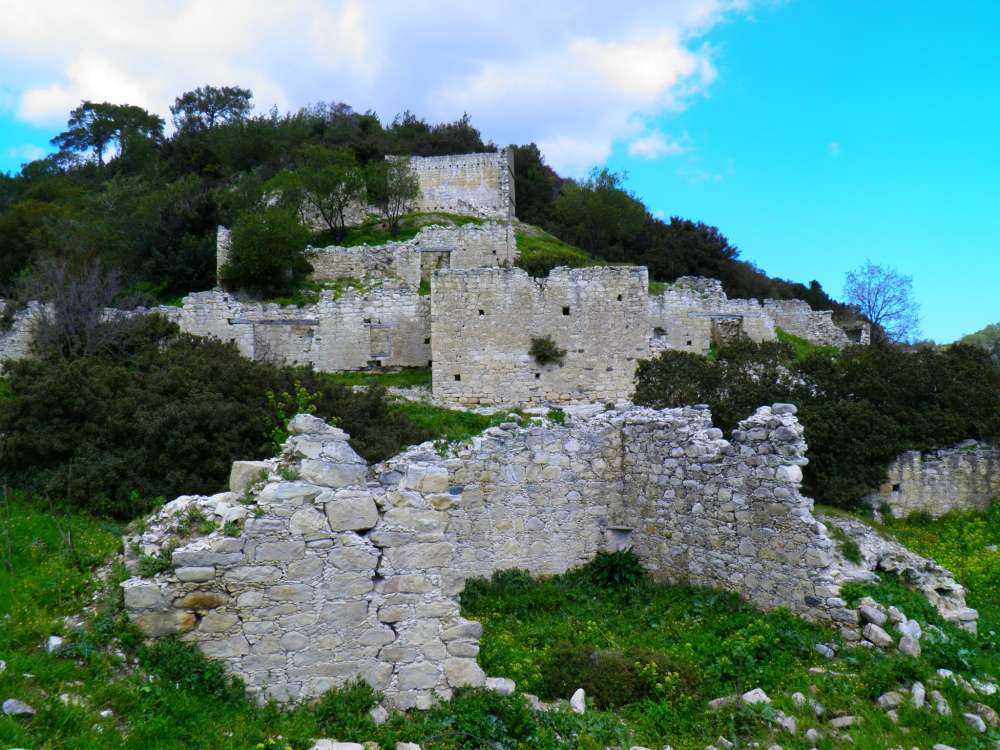 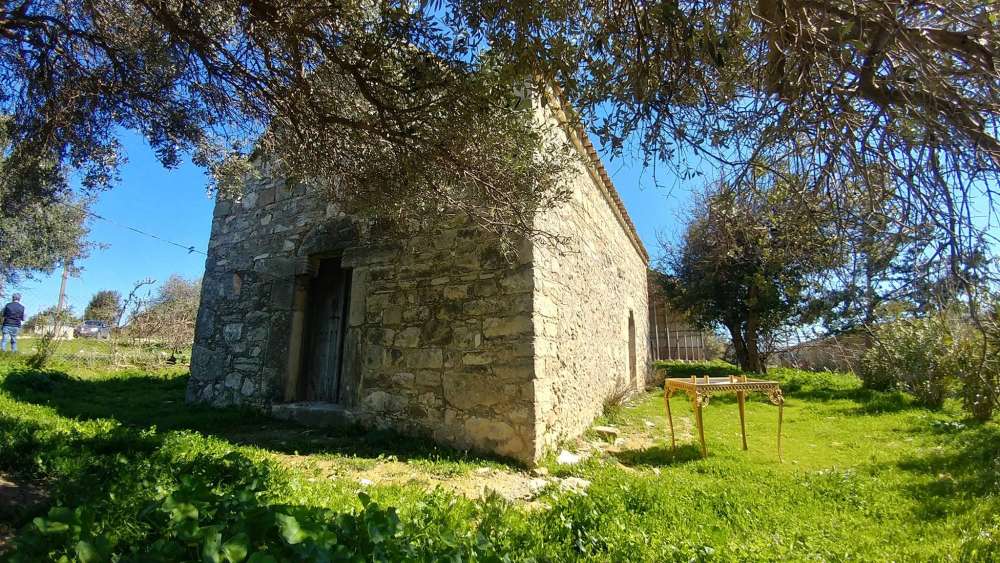 Courtesy of the Community Council of Arhcimandrita

By In Cyprus
Previous articleBirdLife International in appeal to save the Eurasian Blackcap (video)
Next articleTwo large pine trees felled without permission in Strovolos, Greens say (pictures)