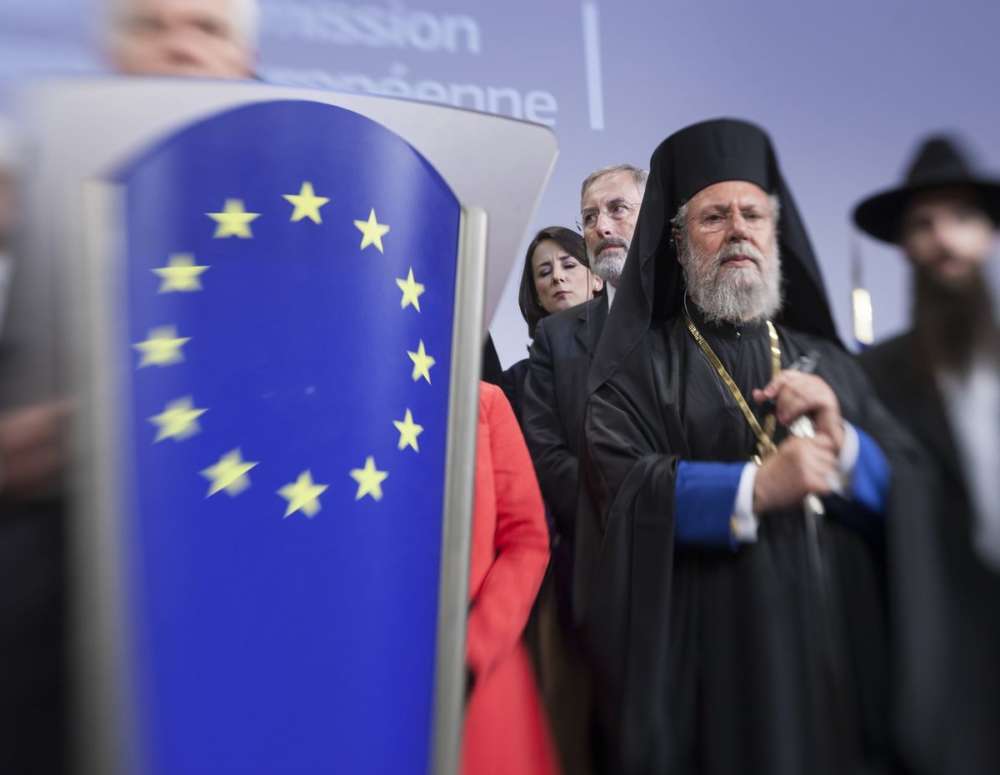 In an announcement issued today, November 12, Archbishop Chrysostomos II explains the reasons behind his decision to intervene and expedite a citizenship application for Malaysian financier Jho Taek Low four years ago. The Archbishop admitted recommending the naturalisation of Low in September 2015. On two different occasions, the Archdiocese received from the investor the total sum of 310,000 euros.

According to today’s announcement, the Archbishop stated that the Holy Archdiocese accepted the donation from the investor, Mr Jho Low, “because the two cheques received from Mr Low were ordinary bank cheques issued by a bank, and since the money was clear, we accepted them. The investor wanted to contribute to the then newly founded Theological School.

Moreover, we also knew that in order to obtain Cypriot citizenship, he first applied to all the relevant Departments of the Republic of Cyprus, and after being checked by the Police, the Central Bank and Interpol, he was eventually granted Cypriot citizenship”, – the Archbishop states.

“At the time of the naturalization of the investor in question – who was not wanted by any authorities at the time – there was nothing to prevent the approval of the citizenship. Having this in mind, we had requested in writing (and not orally) the Minister to facilitate to issue the Cyprus passport for Mr Jho Low.

After five years, new information has come to the surface. We urge the Government to revoke Mr Low’s Cypriot citizenship. Furthermore, we wish to return the donation of 310,000 euros since this money is stolen”, – concludes Chrysostomos.

Additionally, the Archbishop asked to abolish the school holiday on November 13 (his name day), underlining that he had repeatedly asked for it in the past.