Archbishop: Exercising is good for the soul 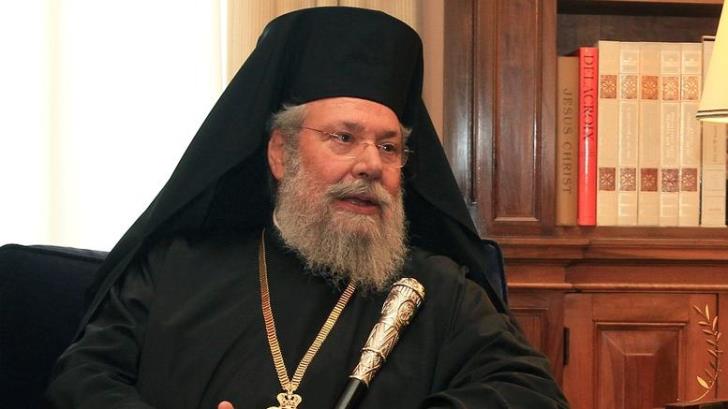 “All the great fathers of Orthodox theology preach that there is a close relationship between soul and body and that exercise is good for the soul”, Archbishop Chrysostomos said on Thursday.

He was speaking during an event organised by the physiotherapy department of the European University and Ayios Maronas primary school.

“Contrary to some ancient Greek philosophers who thought that the body was a vessel for the soul, which must break away from its prison and return to the world of ideas, in the Orthodox Christian tradition the body receives life from the soul and the soul acts through the body,” the Archbishop said.

He added that “the 20th century Saint Nectarios of Aegina, which was recently proclaimed as the patron saint of gymnasts, in his speech ‘On Exercising’ highlighted the ‘symmetrical physical exercise,’ which is the balance between mental and physical exercises.”