Arapoglou expected to succeed Ackermann as chairman of BoC 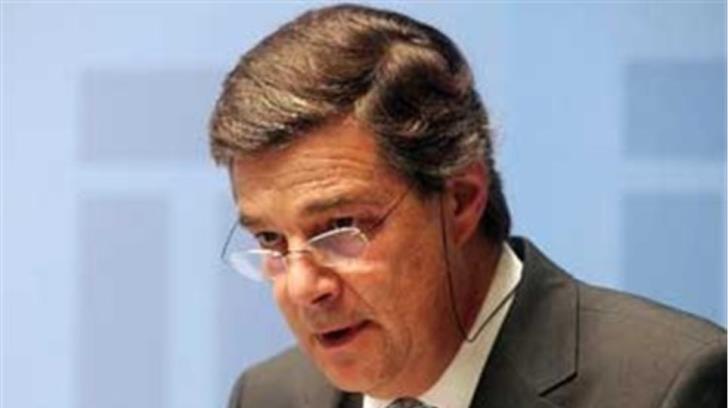 Bank of Cyprus said on Tuesday that it has appointed Efstratios Georgios (Takis) Arapoglou to the Board of Directors, subject to
approval by the European Central Bank.

In a filing to the Cyprus Stock Exchange, it said that after the AGM on May 14, the board of directors also intend to consider Arapoglou as a candidate to succeed Dr Josef Ackermann as Chairman, once the relevant process commences, consistent with the provisions of the Bank’s Corporate Governance Code.

If selected,  Arapoglou would take up his duties after his board membership is approved by the ECB, it added.

Arapoglou is a well-known and highly reputed financial expert and consultant. He is a national of Greece and has extensive experience in international capital markets and in corporate, commercial and investment banking in South East Europe, the UK, the Middle East and Africa, the Bank of Cyprus said.

He has served as Chairman and CEO of the National Bank of Greece Group, Chairman of the Hellenic Banks Association, Member of the Board of Eurobank, and has held senior management positions with Citibank and Chase Manhattan in the UK
and with American Express in Greece.

BoC said that the board had also decided to name Ioannis Zographakis, currently Independent Non-Executive Director, as Senior Independent Director.