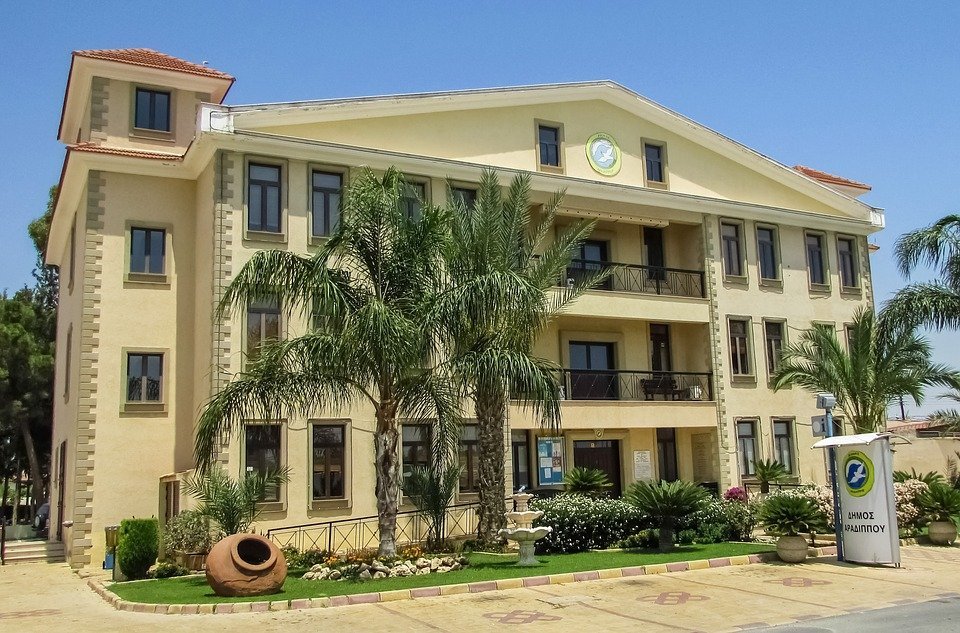 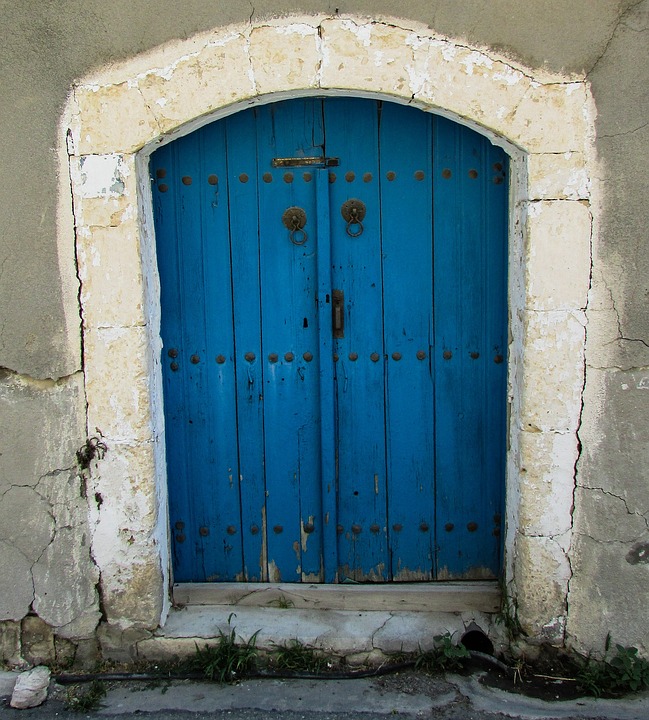 After it received town status, Aradippou defined its municipal limits and is now the second largest municipality of Cyprus as it extends over an area of 42,982 square governmental acres. The population of Aradippou today exceeds 20,000 residents. 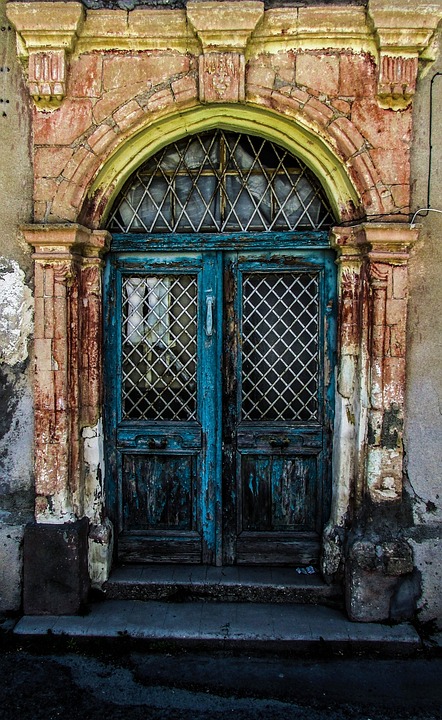 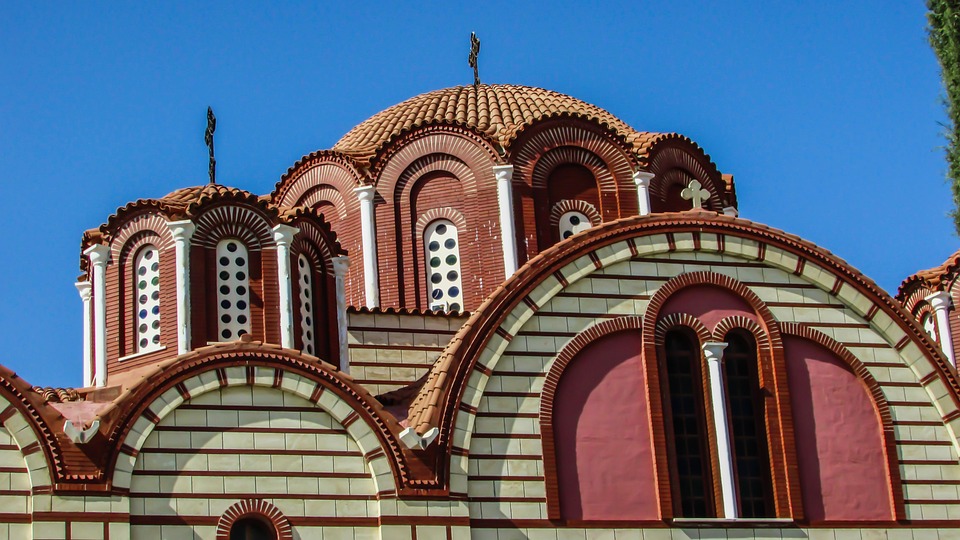 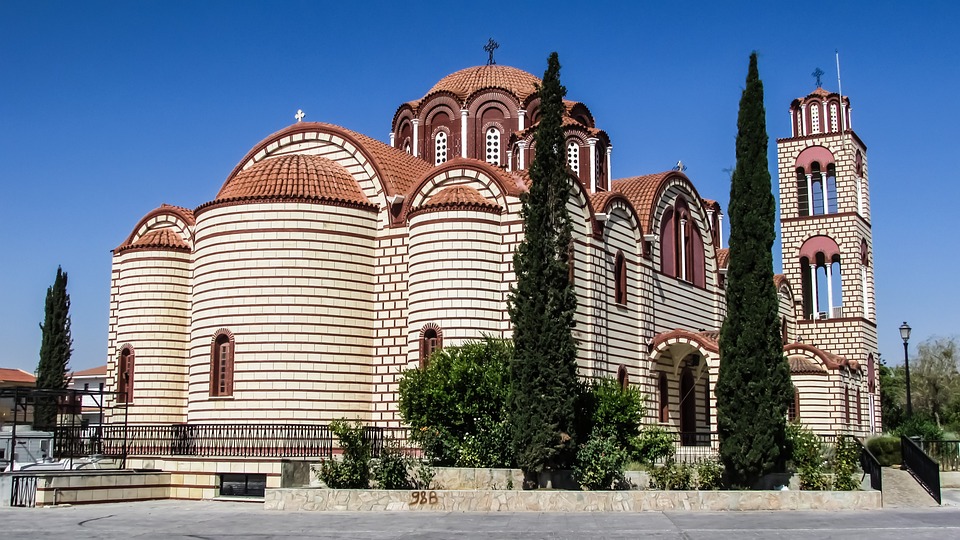 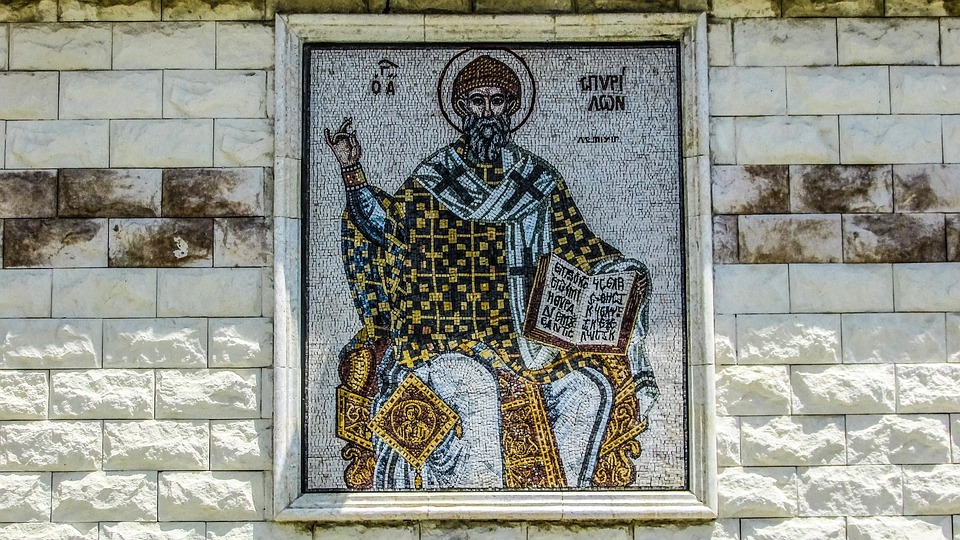 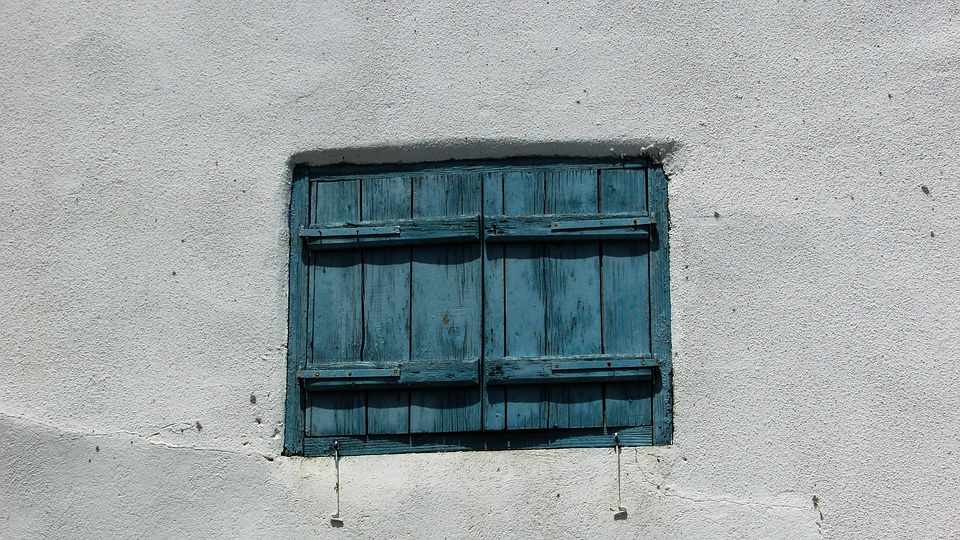