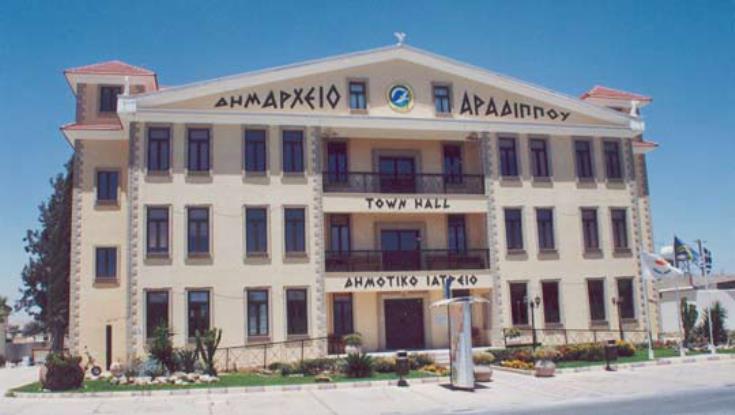 Aradippou residents show little interest in taking the Covid-19 test because they are afraid of what others will say when they find out they have symptoms, Aradippou mayor Evangelos Evangelides told CNA.

Evangelides said that the first Covid-19 cases in Aradippou emerged a while ago and that the first three people from the village found positive to the virus were bullied by neighbours, friends and relatives, driving entire families to lock themselves at home not even going out to buy basic items.

He said that yesterday was the first day of testing of people who believed they had symptoms subsidised by the municipality in collaboration with a private lab, and very few people showed up which shows the prevalent mentality in Aradippou right now, of people scared of what others will think.

“Very few people came to do the test because they were afraid a neighbour, friend or relative might see that they have symptoms. Most calls we received about the tests were from private numbers to hide the identity of the caller,” he said

Earlier today the Health Ministry said that tests will be carried out among residents of Aradippou and Paphos which will be subsidised by the state.

In a communication between the Ministry of Health and Aradippou municipality, it was agreed that sample-taking at Aradippou is due to begin on Friday.

“People need to break this taboo and stop this phobia about Coronavirus that has spread among residents,” the mayor said.

He then called on all citizens of Aradippou to behave responsibly and reach out to the authorities to do the test if they have symptoms.

In fact, he said that he will be the first to take the test tomorrow as due to his position he comes into contact with many people, and then the Municipality’s staff will follow.

Finally, responding to a question, the mayor said that more than 15 cases of Covid-19 had been found in Aradippou long before the government put lockdown measures in place.

In a separate comment to philenews, Evangelides said that he has given instructions to his staff to call to obligatory testing those residents working at supermarkets, bakeries and generally any premises where there is constant contact with a lot of people. Contacts of people found positive to the virus will also be tested.