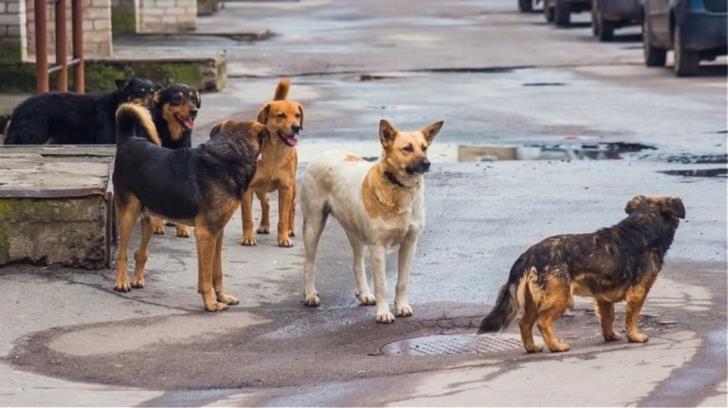 The state aid of €100,000 extended to animal shelters to comply with new legislation is inadequate, a long-serving volunteer told Phileleftheros.

According to Aradippou Dog Shelter volunteer Anna Spanou, the new legislation put into force at the beginning of the year is problematic in that it treats animal shelters and animal hotels the same way.

The former, she explained, are battling to care for thousands of animals in need with limited funding, while the latter provide paid services to animal owners to care for already homed animals.

Animal shelters largely depend on volunteers, she added, who struggle to feed, water and home stray dogs and cats who would otherwise die or put down by local authorities.

The Veterninary Services of the Ministry of Agriculture issued a directive earlier this year with detailed guidelines to animal shelters and other animal-keeping establishments on the conditions animals should be kept under.

In particular, the directive specifies the size of the space that should be available to a dog according to its size, which is divided into “dogs kept individually” and “dogs held in groups”.

The directive also regulates the temperature of the spaces animals are kept in, ventilation, materials that should be used in the construction of kennels, sewerage, electricity, and water supply specifications, how often premises should be cleaned and with what products, and many more.

In addition, up-to-date detailed records should be kept of all animals entering and leaving the premises.

Spanou fears that under the current circumstances, many animal shelters may need to close with horrifying consequences for the animals kept there.

“The new legislation barely covers a fraction of volunteers’ year-long demands in order to be able to keep operations going. This is unacceptable for a country that has failed to devise a national plan for neutering stray animals, or enforce measures to change our treatment of animals, which remains problematic to this day.

“And the cherry on the cake is that animal shelters now have to comply to the new specifications without having the financial means to do so,” she concluded.

By Josephine Koumettou
Previous articleMoH: Possible coronavirus incident in Cyprus
Next articleApple to close all China mainland stores due to virus outbreak