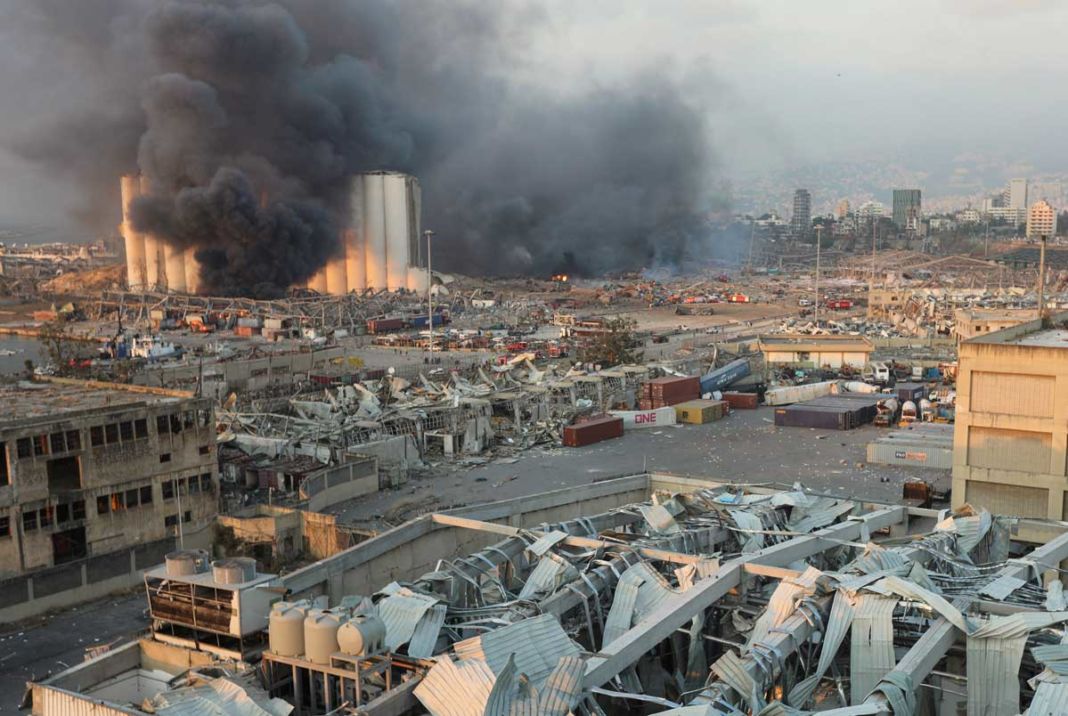 Arab League Chief Ahmed Aboul Gheit said he would seek to mobilise Arab efforts to provide support to Lebanon after this week’s catastrophic explosion in Beirut destroyed parts of the capital.

Speaking to reporters after a meeting with Lebanese President Michel Aoun, he also said the Cairo-based league of Arab states was ready to assist the investigation into the blast.

Turkey’s Mersin port, on the Mediterranean, is ready to help Lebanon with customs clearance and warehousing services of large shipments until the Beirut Port is reconstructed, he added.

“We have said the goods could be transported with smaller ships and other means of transportation from Mersin to Lebanon,” he noted.

Oktay also said in a speech that Turkish air ambulances could transport injured Lebanese to Turkey for treatment. Turkish authorities have sent a medical team and supplies as well as a search and rescue team.