Arab Jordan Investment Bank is celebrating 30 years on the island 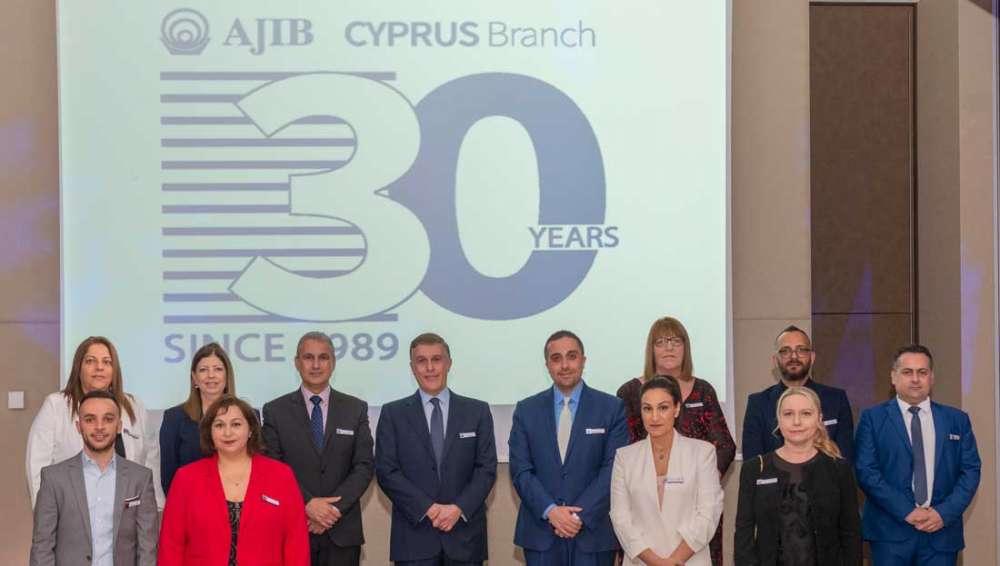 On Tuesday, March 12 , Arab Jordan Investment Bank – Cyprus Branch organised an exclusive event at the Four Seasons hotel in Limassol to celebrate their 30-year presence on the island.

The VIP guests were welcomed to the event by George Georgiou – General Manager of the Cyprus branch, and Hani Al Qadi, Chairman of the corporation, followed by Disy president Averof Neofytou.

During the event, Al Qadi referred on AJIB’s contribution to the evolution of the island, with an interesting “Then & Now” photo presentation.

As part of AJIB’s commitment to Cyprus and the Cypriot banking sector, the corporation is pioneering the use of the latest financial technology, particularly Blockchain Technology, with their global IT service providers Oracle, to be the first bank in Cyprus and Jordan to introduce this breakthrough technology for the benefit of their customers, as Mr Al Qadi highlighted, during his presentation.

The first such transaction was successfully carried out on Monday, March 11, paving the way for AJIB to be the first bank in Cyprus and Jordan to use such technology.

Also attending the event were the Branch’s customers, Arab Ambassadors and Government and Central Bank of Cyprus officials, the mayor of Limassol, AJIB Board of Directors and the founder of the corporation Adbul Qader Al Qadi. 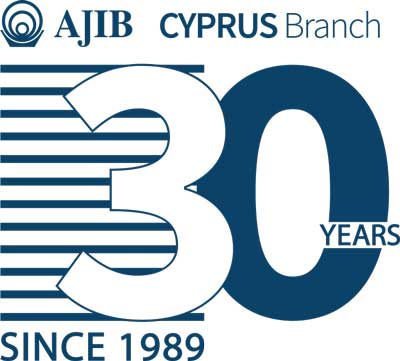