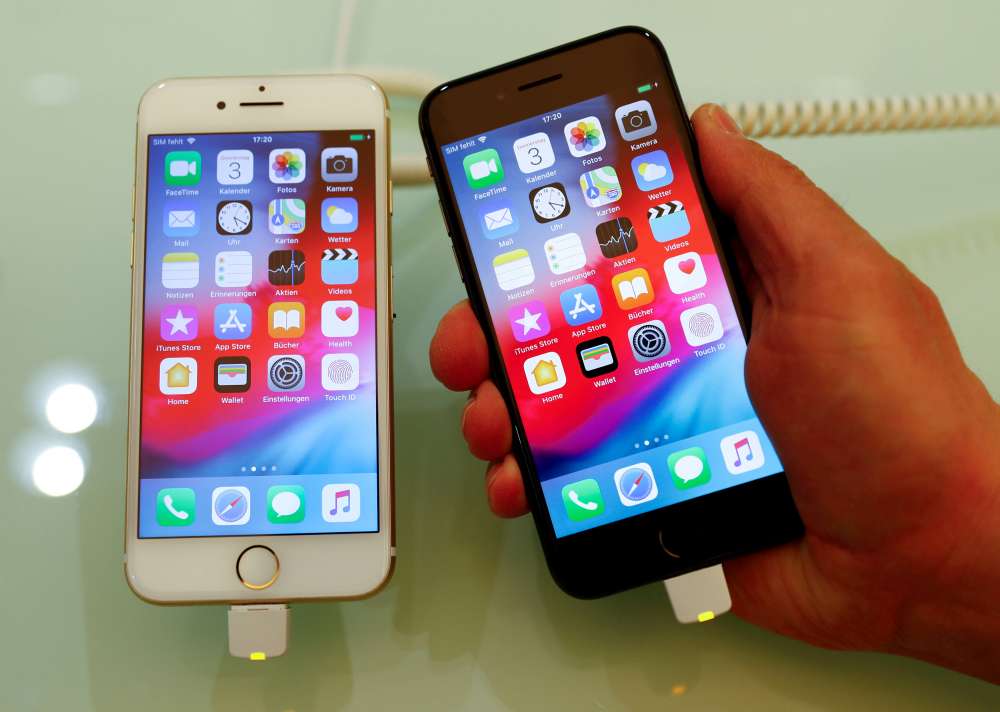 EU judges dealt a possible blow to an EU crackdown against tax avoidance by global multinationals on Thursday by annulling an order by the EU executive against a Belgian tax-break scheme for about 35 large companies.

The Netherlands has been told to recover between 20-30 million euros from Starbucks.

It is not yet clear how much of an impact the decision by the General Court, the lower branch of the Court of Justice in Luxembourg, may have on other cases. Legal experts will be scrutinising the detail of the Belgian ruling.

“The General Court annuls the Commission’s decision concerning tax exemptions granted by Belgium by means of rulings,” the EU tribunal said in Luxembourg.

“The Commission wrongly considered that the Belgian system relating to the excess profit of multinational companies constituted an aid scheme,” it said.

The case involved Dutch industrial company Magnetrol and Belgium which took their cases to the General Court after the Commission in 2016 ordered Belgium to recover some 700 million euros from the companies which benefited from the scheme.

By In Cyprus
Previous articleAirbus A380: from European dream to white elephant
Next articleEvretou Dam creates a beautiful lake everyone should see