Appeals court upholds 5-year sentence to land developer for scamming Briton out of €500,000 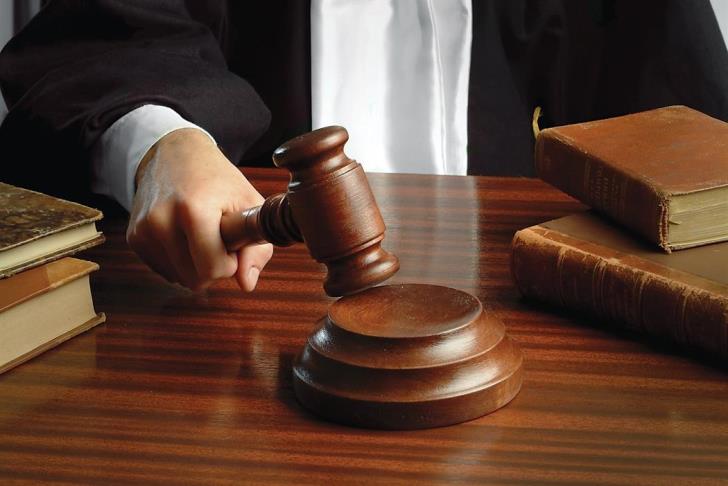 The Court of Appeals upheld a jail sentence of five years handed to a land developer for scamming an 85 year old Briton out of €500,000.

The developer and an accomplice were sentenced to five and four years in prison, respectively, for embezzling money that the victim gave them in order to buy a house in Paphos.

The man appealed against the sentence, however the Court of Appeals upheld the initial decision, saying that “the developer took advantage of his professional identity and the 85 year old’s trust to embezzle a large amount of money.”