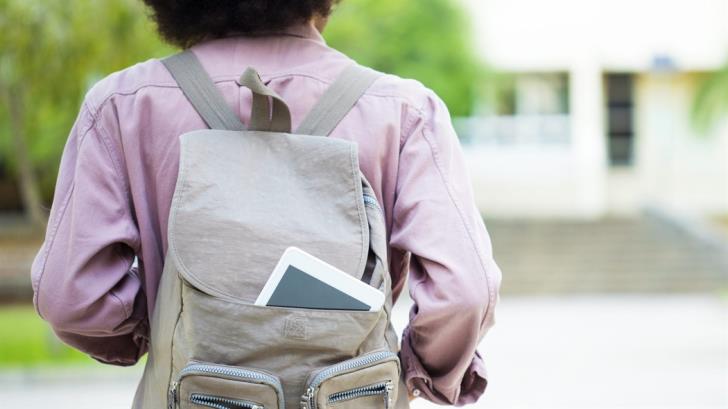 The Appeals Court found that the revocation of the residence permit of a 23-year-old student from Bangladesh accused of working illegally was unfair, according to philenews.

The student arrived in Cyprus in 2010 to study at a Nicosia college. As per his residence permit, his status would be that of a full-time student who would have the right to work up to 20 hours a week in a specific sectors.

In November 2011 he was spotted working at a building site and he was arrested together with his employer for working illegally, as the construction sector was not among those students are allowed to work in.

As a result, the head of the Civil Registry and Migration Department cancelled his residency permit and ordered him to leave Cyprus immediately.

In his statement, the 23-year-old said that he worked half-days because of his evening classes at the college, adding that he had only been working for a few days and had not proceeded with an agreement on salary.

According to the decision, “the offence was not substantial in a way that it harms the purpose of the Law, which is to control foreigners who come to Cyprus as students and to regulate their work to prevent using studies for work purposes. This is not such an instance.”