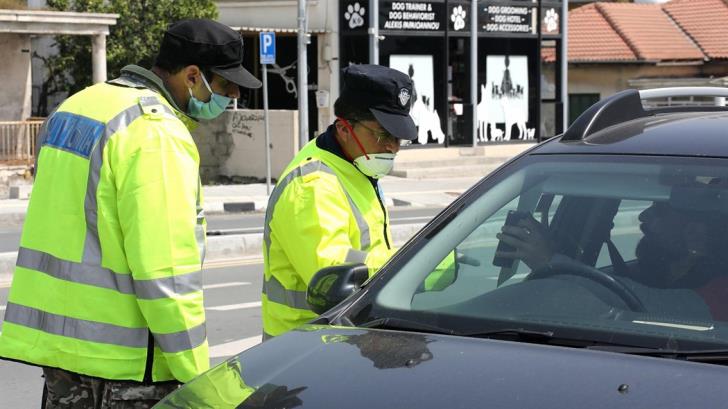 An Appeals Court on Wednesday found the primary court’s decision to sentence a 35-year-old Cypriot man from Famagusta district to 45 days in prison for violating the coronavirus curfew as excessive.

And it went as far as to make recommendations to the district court judge, even though the appeals court did say that sentencing the violator was correct. A reasonable fine would have sufficed, however.

The local man from Frenaros was pardoned by President Nicos Anastasiades himself after spending two days in prison following a furore by legal experts arguing that the punishment did not fit the crime.

He had filed an appeal against both the sentence and the exact punishment.

Specifically, he was issued a citation on March 25 for breaking a 9pm curfew. Reports said he was stopped by police after leaving his food delivery business, around 9:15pm, and told officers he was on his way to visit his girlfriend.

But prosecutors told the court the man did not tell police officers he had got off work, arguing that the defendant said he was home and decided to go visit his girlfriend.

Paralimni Judge Michalis Papanathasiou had said he did not find the defendant to be reliable, saying the police officer who testified for the prosecution was convincing and had made a good impression on him.