Appeal for lifts in refugee blocks to help save lives 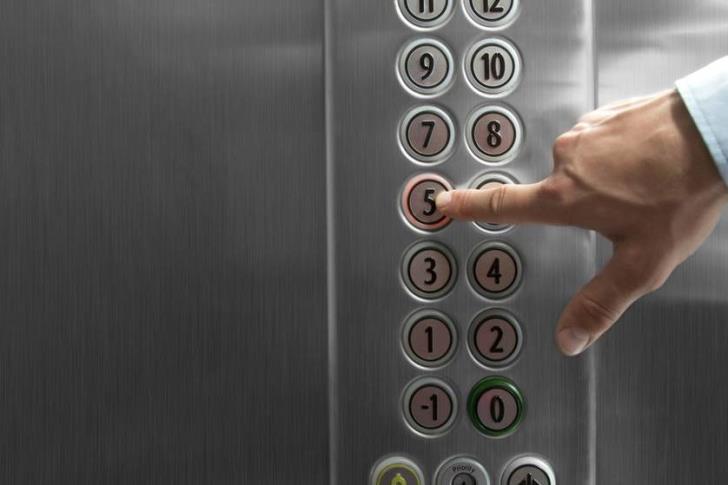 The story of a 69 year old man who lost his life because his refugee housing  does not have a lift has mobilised state authorities who will meet urgently on Friday to seek solutions to make life easier for elderly residents, Philenews reported on Thursday.

The daughter of the deceased man, Athena Yiangou, told Radio Active her father could still be alive had there been a lift at his block at the Ayion Anargyron Refugee Estate in Larnaca.

She said her father had suffered a stroke, but fell from the stretcher and hurt himself as first responders attempted to take him down the narrow staircase.

Police and the fire service were called in, and needed another one hour and half to bring him down from the third floor, she added.

“My mother faces serious health issues and as result, because there is no lift, she is practically trapped in the flat. If we do not help her carry her shopping, to go to the doctors, she finds it difficult to go up and down the stairs,” she said.

Requests had been made for a lift, but with no response. After her father died, more letters were  sent out and they were told that lifts would be installed in the first half of 2018 but this has still not occurred.

Also speaking on Radio Active, Irene Morphi said that her 80 year old mother lives in the same apartment block, and  faces serious problems in getting around.

“They cannot do anything without help. It is not just my mother. It is other people who have lived there for more than 30 years. They were young when they were first housed there and now that they are old they are trapped and rely on their children or friends, or even on younger people who live in the estate,” she said.

An urgent meeting will be held on Friday at the Interior Ministry with town planning  department officials so that a solution can be found.

The aim is to speed up implementation of the pledge to install the lift.