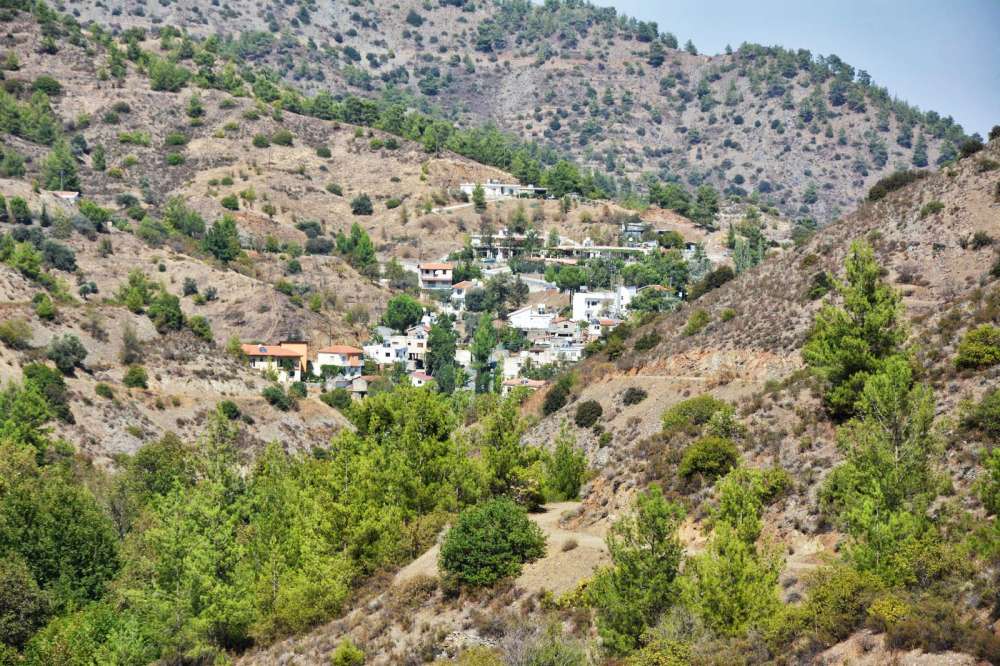 Apliki is a village in the geographic region of Pistilia, about 2,5 km North-East of Palaichori and at an altitude of 720 meters above sea level.

Both the river of “Maroullenas” and the streams of Apliki and Kampi spring from the ridge of Papoutsa – Stavropefkos, which is also the administrative border of Nicosia and Limassol.

The rather narrow valley of the river “Maroullenas” with its embankments offers the primary natural resource for the limited development of agriculture in the village. Through the valley, the slopes are highly inclined, almost steep.

In the east the altitude climbs up to 916 meters, in the south it ascends to 1002 meters, and in the north-west the altitude reaches to 1100 meters. Several small tributaries, coming from the slopes, flow into the “Maroullenas” river as well as the rest of the streams.

This land belongs mainly to the inhabitants of Palaichori and bears deciduous trees and vegetables.

The “Maroullenas” valley is the main passage to the settlement. It is this valley that the Nicosia – Palaichori main road runs through.

The village’s population has presented a steady increase from 1881 until 1976, when Apliki received a few dislodged people too.

The uninhabited houses in the village are very few, according to the habitation census of 1982. In the last census of 2001 the inhabitants of the village were 80.

The relatively small distance from Nicosia, and the alignment and widening of the Nicosia – Agros road that was done, allow the economically active part of the population to travel to the Capital. 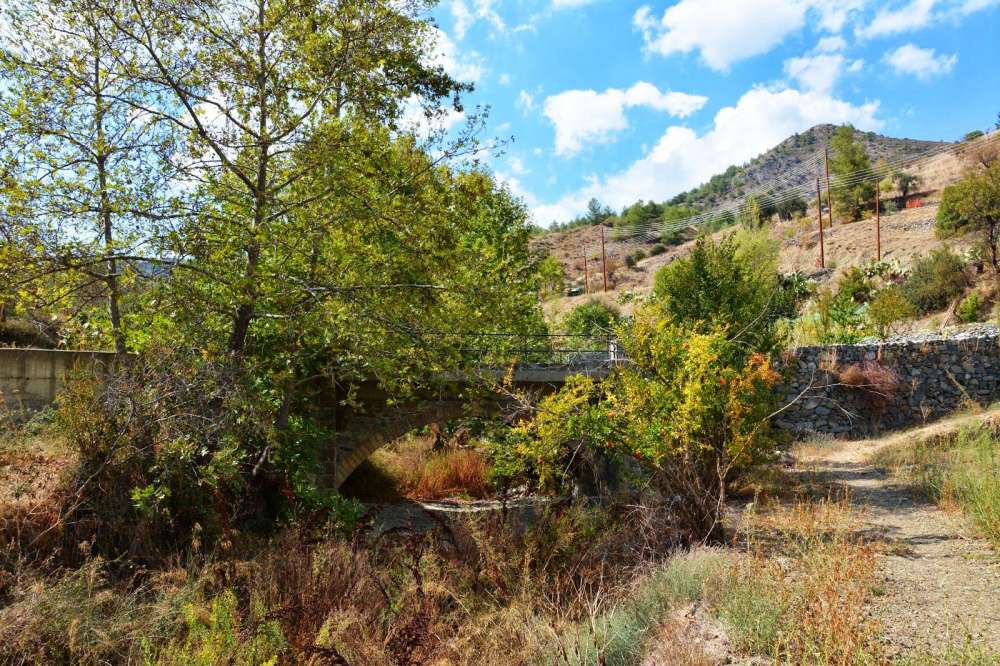