Aphrodite the seal found dead in sea off Paphos 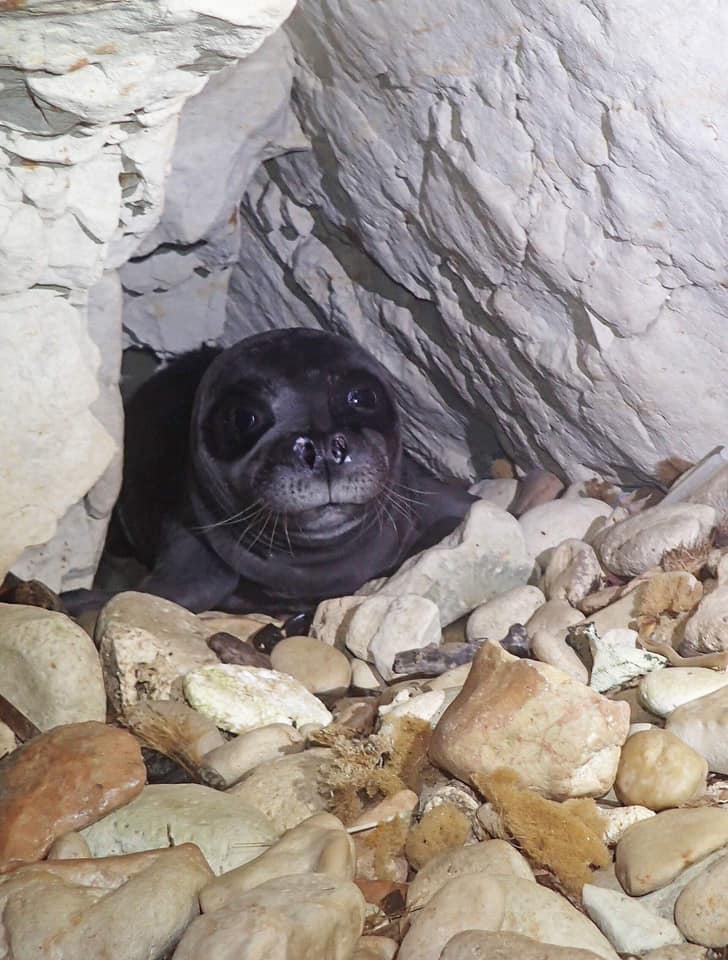 Aphrodite, a 5 month old seal born in Akamas, was found dead in the sea off Kato Paphos on Tuesday, CNA reported.

It said the seal was spotted in the sea off Tomb of the Kings.

Environment Ministry officials said that they are waiting for the body of the seal to be delivered from Paphos. They say that it is unclear how the seal died and it will be determined by a post-mortem examination tomorrow.

Until today, there were only fourteen recorded Mediterranean monk seals living in Cyprus, in the Peyia sea caves.

Only yesterday the Fisheries Department sent a team to clean up the mazut in a cave where seal breeds and rests.

It said about a team of 20 created a 150 metre human chain to remove about 2200 kg of mazut from the cave which was transferred to a licensed area.

It said the effort would continue.

The death came as Cyprus marked the Natura-2000 and World Biodiversity Day.

Aphrodite was born in Akamas on December 5. 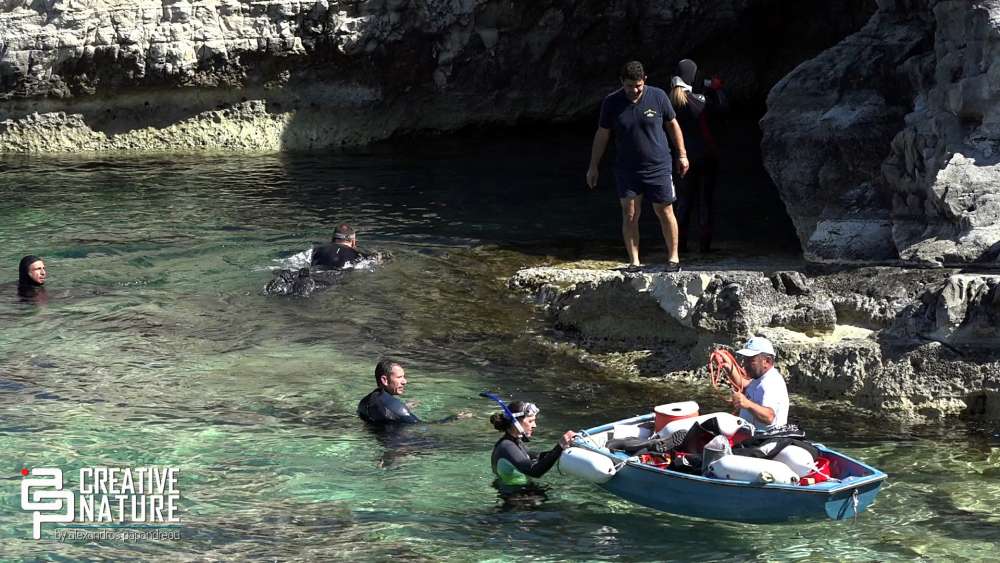 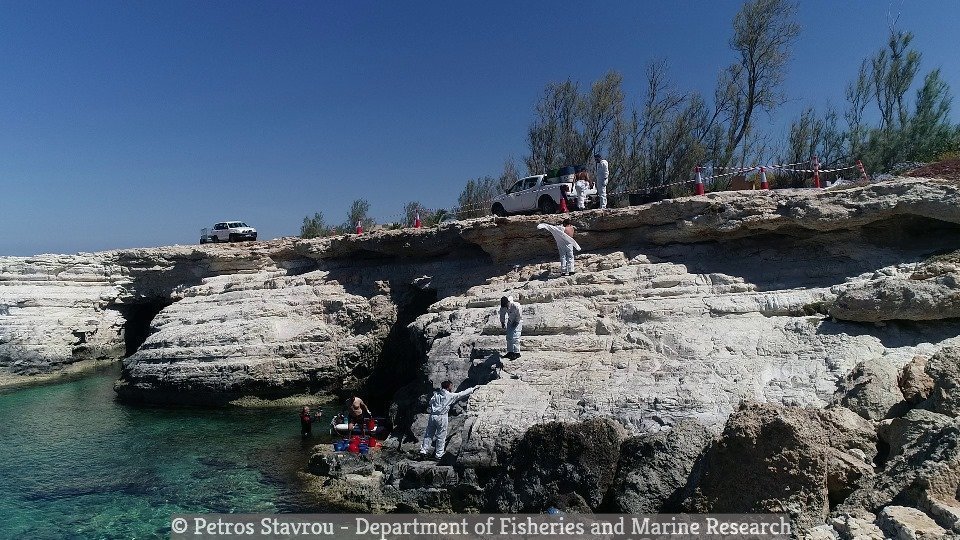 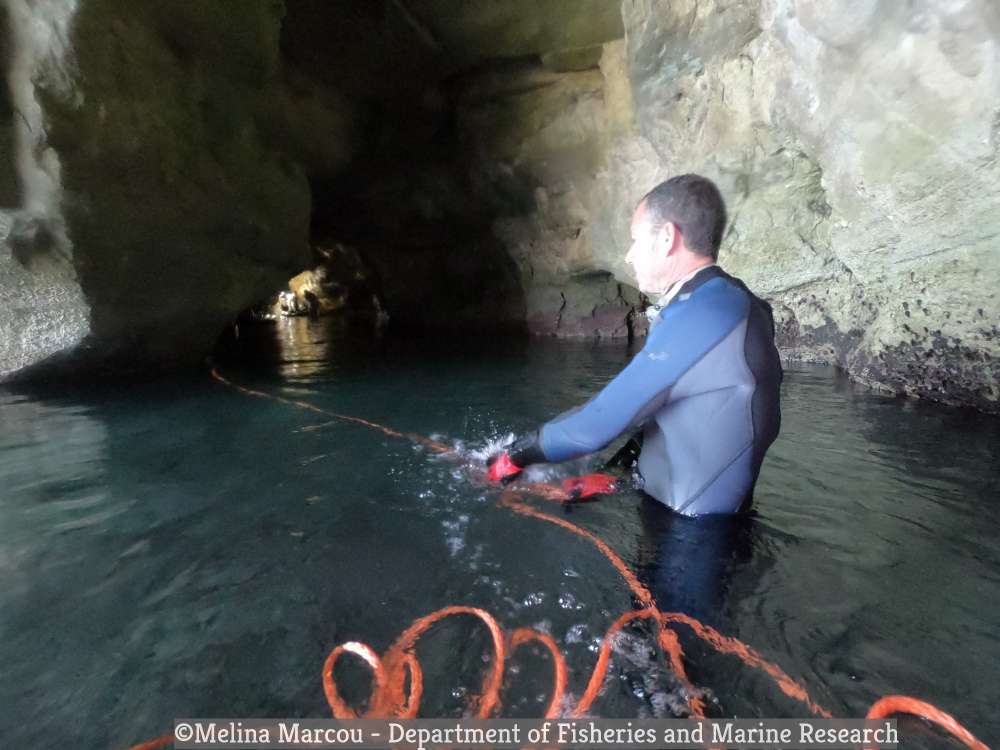 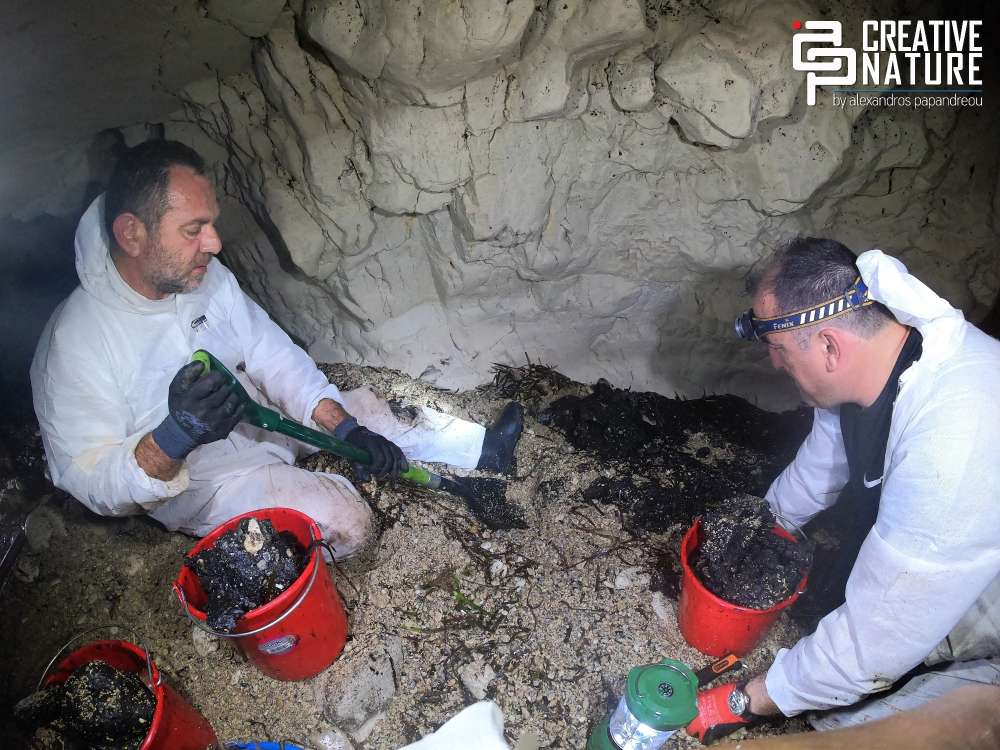 (Photos from the Facebook page of the Department of Fisheries)