Aphrodite Hills Resort records profits over the past two years 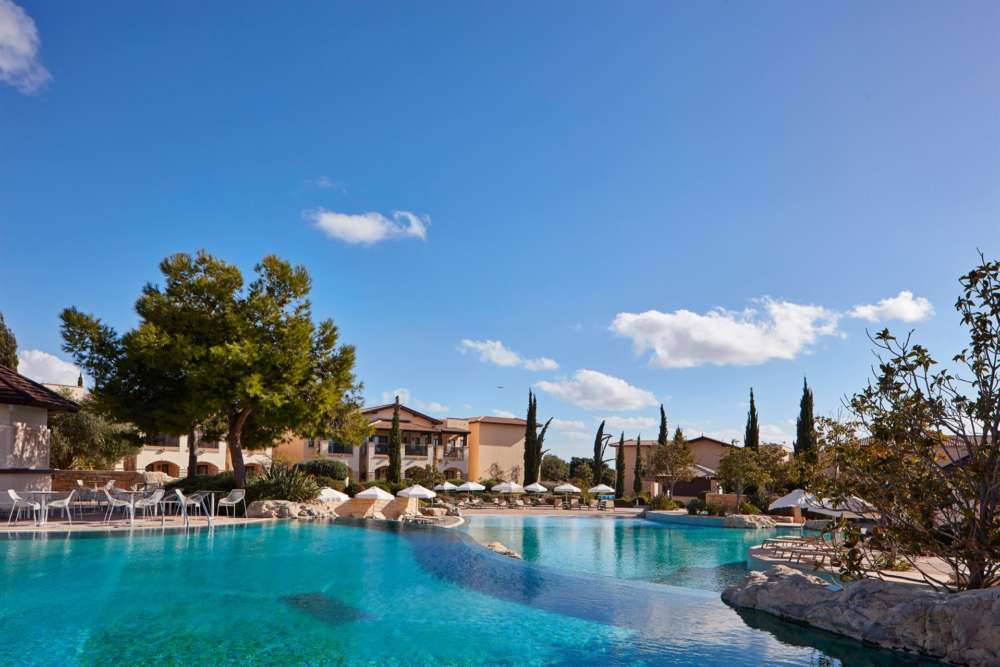 Specifically, the company recorded revenue of €51 million in 2018 and €54.3 million in 2017 with operational profits reaching €11.4 million and €16.4 million, respectively. The biggest share of revenue in 2018 came from the property development sector (€22.1 million).

The hotel business brought in €16.8 million of revenue, €6.8 million came from real estate management and another €5.2 million from other services the Group offers. The company’s asset value amounts to €95.3 million.

However, despite the fact that the company’s liabilities exceeded assets by €900,000 at the end of 2018, net cash flow from activities were in excess of €11 million. And the forecast is that this will be even higher in 2019.

The company’s overall amount of loans amounted to €69.5 million of which the biggest part, namely €55.4 million, must be repaid over a five-year period. The company employed 506 staff by the end of 2018, at the total cost of €9.8 million.

At the same time, its annual report noted that Brexit could pose a risk to ongoing business due to its collaboration with UK-based tour operator TUI which maintains long-term contracts.

However, the risk is mitigated by the fact that some contracts include a provision for minimum guaranteed income, the report also noted.

“The Group’s practice of providing binding contracts aims to reduce the industry’s risks and those of Brexit,” it adds.