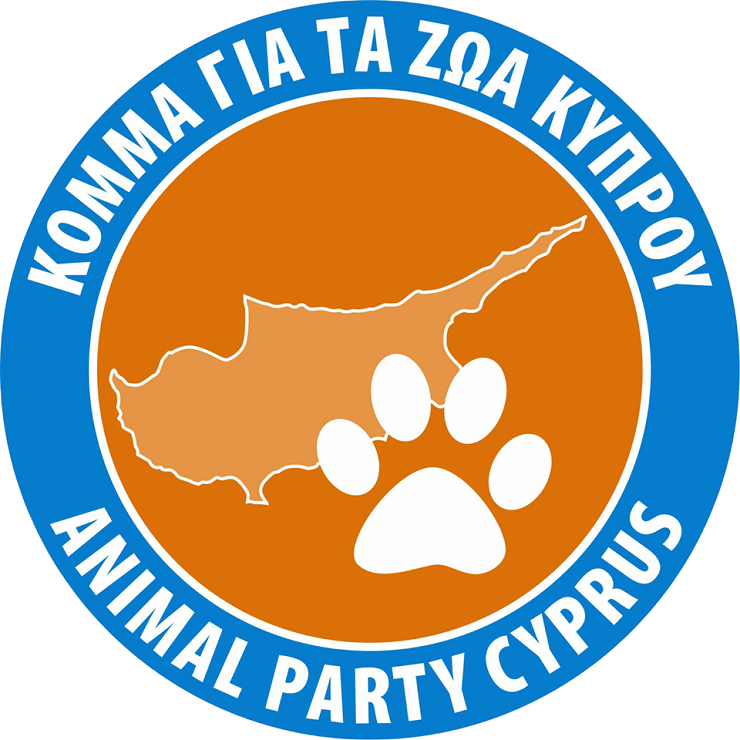 Animal Party Cyprus has slammed abysmal conditions in Cyprus, saying in a report delivered to the Minister of Agriculture that since its creation in 2014, it has received hundreds of complaints and questions about poisoned or abandoned animals, animal abuse, violence and shootings.

The reason for this, according to the report, is that there is no coordination between government services on animal welfare.

Although, the current government has demonstrated a keen interest in animal issues, “the problem still persists as there are 35 different services which deal with animal welfare issues,” the report said.

For this reason, APC requested the creation of a commissioner or an independent institution for animal protection and welfare.

The report notes that in 2017, President Nicos Anastasiades presented a proposal for an integrated animal welfare policy. The proposal included suggestions such as that the Veterinary Services takes all the executive responsibility for animal welfare, additional funding for the Coordinating Committee for Animal Welfare, creation of an Animal Police and a sterilisation programme for stray cats and dogs.

“However, only the sterilisation programme materialised,” says the report. “For the rest, the only briefing we have is that a separate department in the police that will investigate cases of animal abuse, will be created. The brief was sent to the attorney general’s office in December 17, 2017 to be reviewed, however there hasn’t been any progress since.”

Another problem, according to the APC, is the large workload in the Attorney General’s office. As a result, there are delays in many bills and regulations due for legislative control.

For example, a regulation for the control of pet shop operations was submitted in 2014 but review has not finished yet.

Currently, many pet shops sell dogs, while there are hundreds of dogs in shelters that could be adopted.

Also, the report said, pet shops import exotic animals without being subject to control. Many times these animals are adopted by irresponsible owners or they escape and harm Cyprus’ biodiversity. For example, some people own crocodiles, exotic snakes and lizards.

The report also comments on zoo and farm conditions, the way hunters treat their dogs and suggests increased fines for animal abuse.