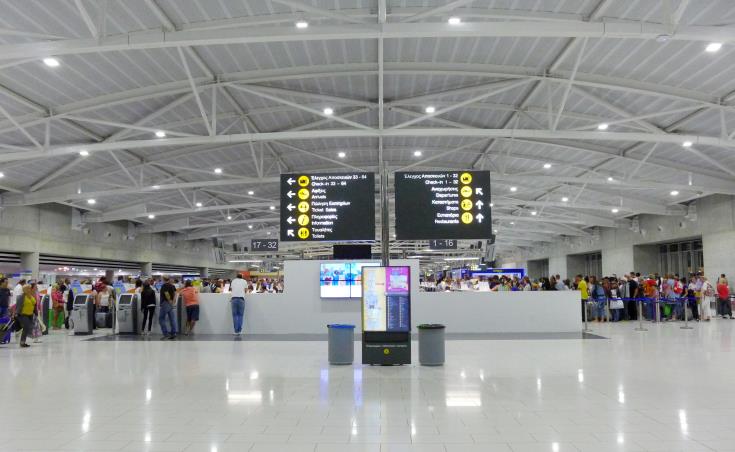 An emergency anti-terror drill will take place at Larnaca airport on Friday, November 9, at 1am, police said.

Police warns the public not to be alarmed if they see Israeli security guards in the terminal.

Two drills will take place at the check-in area while the third one will be at the terminal past the security point.

According to police, there will be shots fired with blank cartridges and realistic gun replicas will be used.

No flights are scheduled to arrive or depart during the emergency drill. Authorities also said the runway will be shut down as well but cited scheduled maintenance work.

The exercise will last about two hours.

By In Cyprus
Previous article€135,000 stolen from Paphos home
Next articleFour green points established in Limassol