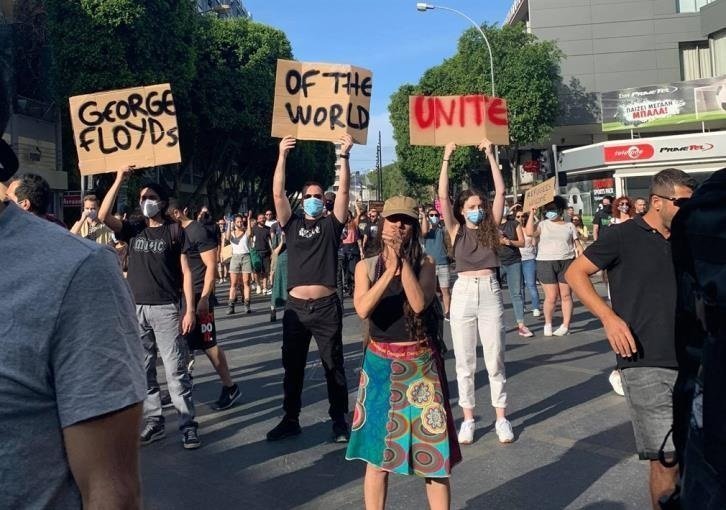 An anti-racism demonstration was held in Nicosia on Sunday with about 300 protesters gathering at Eleftheria Square and marching to the Interior Ministry in what organisers said was a reply to the government’s policies on migration, philenews reports.

in announcement, the organisers said they were raising the voice against the “concentration camps of the 21st century”.

They said they wanted to protest against the “miserable living conditions and the fact that migrants remain confined to the camps, even after restrictions on movement have been lifted.”

The organisers also said they oppose government’s actions, which they said attempt to criminalise any form of disagreement.

“Half the planet are refugees. Where do you live” and “Not even at Pournara or anywhere, no to concentration camps,” some of the placards read.

The march was a follow on from a solidarity protest held last Sunday at the reception centre for asylum seekers at Pournara, Kokkinotrimithia.

However, amid the coronavirus outbreak, they have been kept at the centre in what NGOs have described as appalling conditions – criticism which the government has rebuffed. 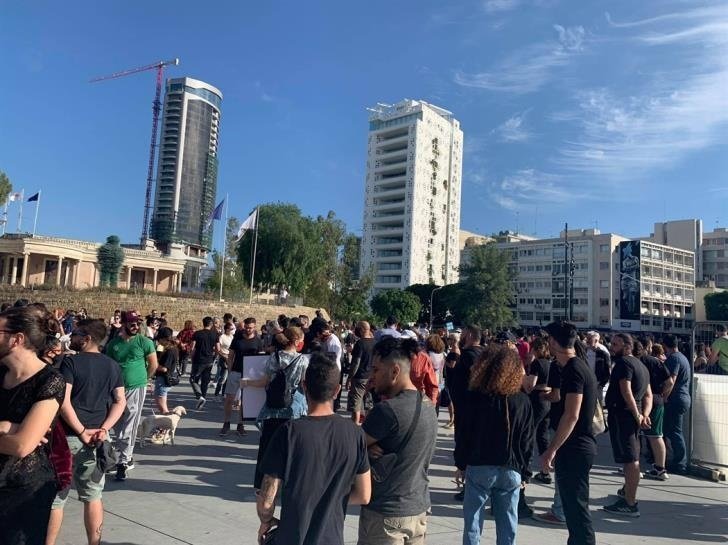