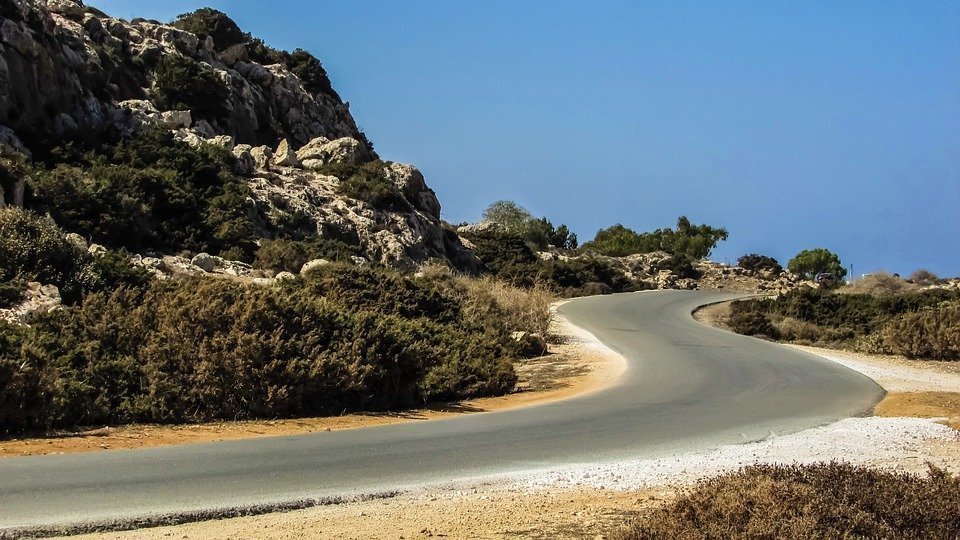 The Cyprus’ anti-gravity hill is located near the village of Droushia on the west coast of the island between Paphos and Polis, more precisely  –  after the exit towards Polis moving out of Droushia. 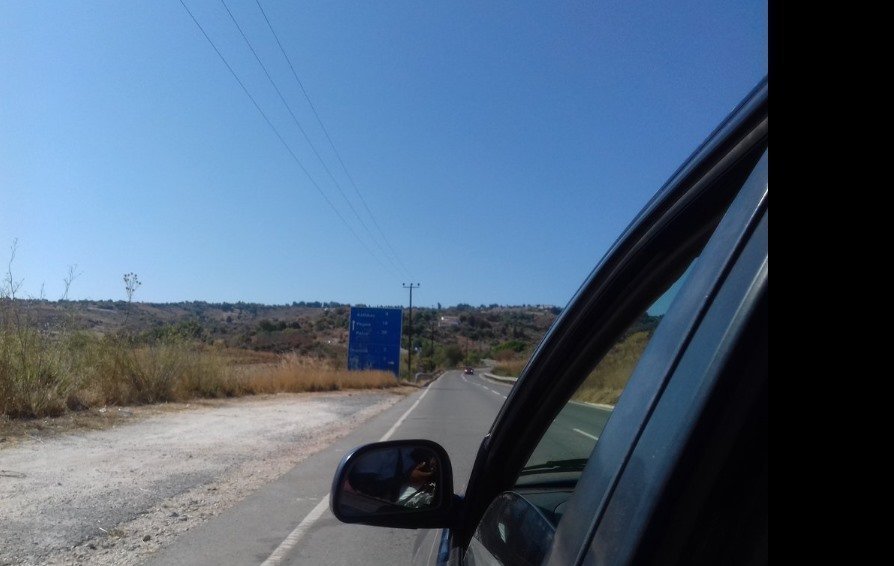 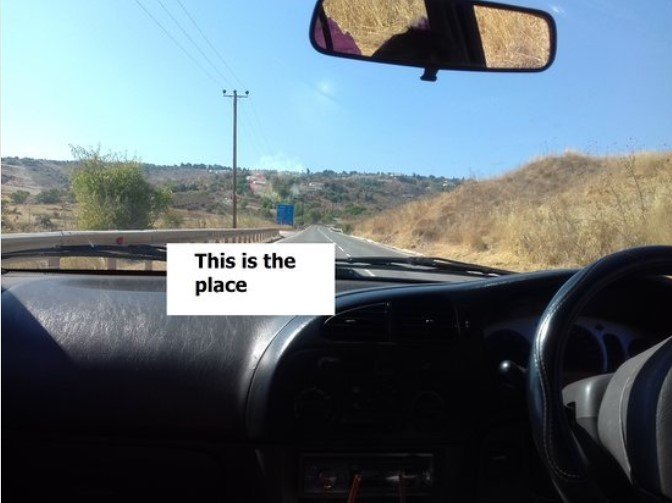 An anti-gravity hill, (also known as a magnetic hill), is a place where the layout of the surrounding land produces an optical illusion, making a slight downhill slope appear to be an uphill slope. Thus, a car left out of gear will appear to be rolling uphill against gravity, a ball can appear rolling up the hill, and spilt water will easily «run uphill». 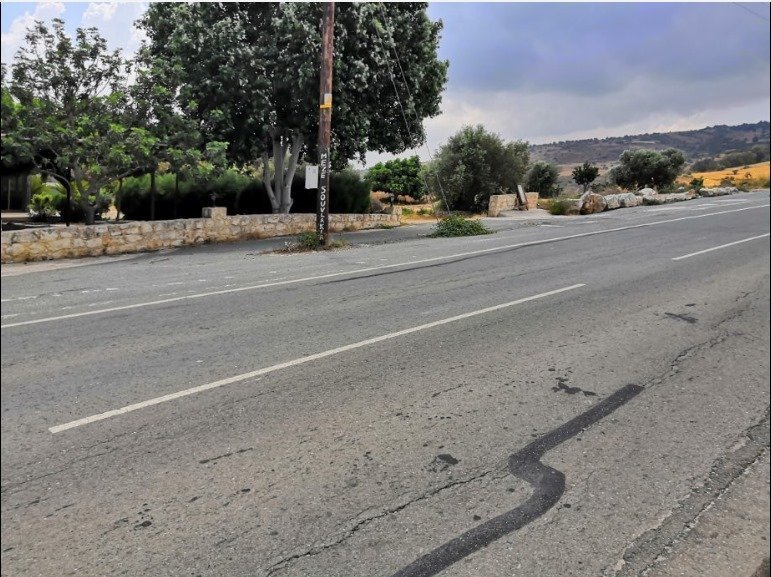 The slope of gravity hills is an optical illusion, although sites are often accompanied by claims that magnetic or supernatural forces are at work. The most important factor contributing to the illusion is a completely or mostly obstructed horizon.

Without a horizon, it becomes difficult to judge the slope of a surface as a reliable reference is missing. Objects which one would normally assume to be more or less perpendicular to the ground, such as trees, may actually be leaning, offsetting the visual reference.

There are other recognised anti-gravity hills around the world: this phenomenon can be also observed in some areas in Greece, Germany, Brazil, Australia, South Korea, and the USA.

By In Cyprus
Previous articleLimassol: Parents of girl reported missing to stand trial
Next articleThe magic of Pedieos after the rains (photos, videos)