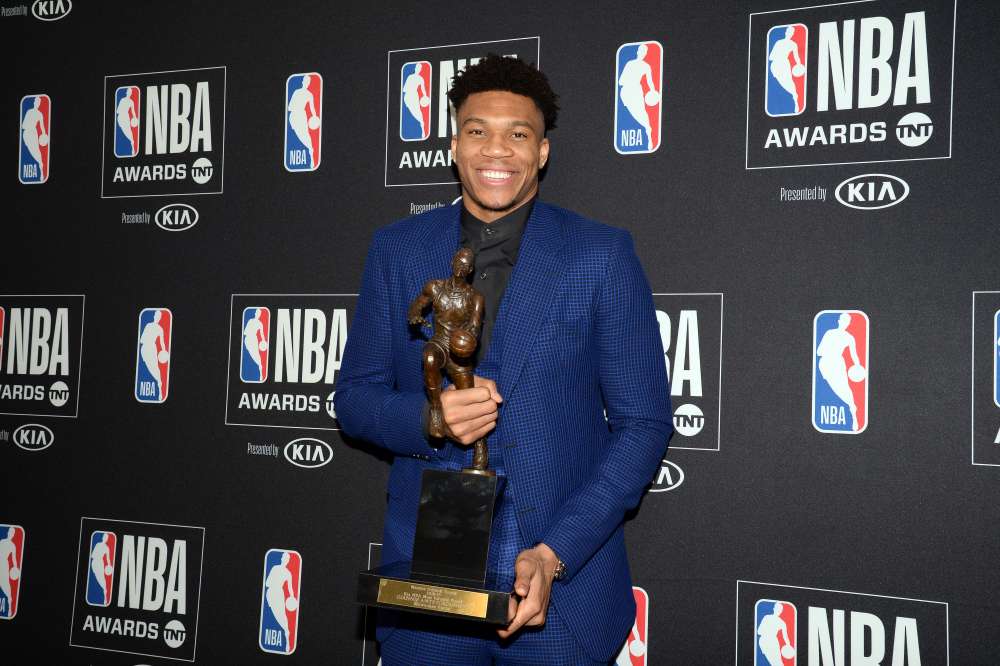 The Milwaukee Bucks are investigating how hackers gained access to NBA MVP Giannis Antetokounmpo’s social media and bank accounts after a series of expletive-laced and racist messages from his account were posted on Thursday.

The messages included disrespectful language toward late basketball star Kobe Bryant and a claim that Antetokounmpo had tested positive for the coronavirus.

Antetokounmpo’s agent, Alex Saratsis, said Thursday afternoon that Antetokounmpo was not responsible for the messages.

After the tweets were deleted, a few national media outlets began covering the story using screenshots of the deleted posts.

“Giannis’ twitter, phone, email and bank accounts were hacked!” both Kostas and Riddlesprigger tweeted. “He genuinely apologizes for everything that was tweeted and he will be back as soon as possible! The things that were said by this hacker were extremely inappropriate and disgusting!”

By In Cyprus
Previous articleIn video interview, Biden’s accuser says he should drop out of White House race
Next articleCloudy with some showers and light dust