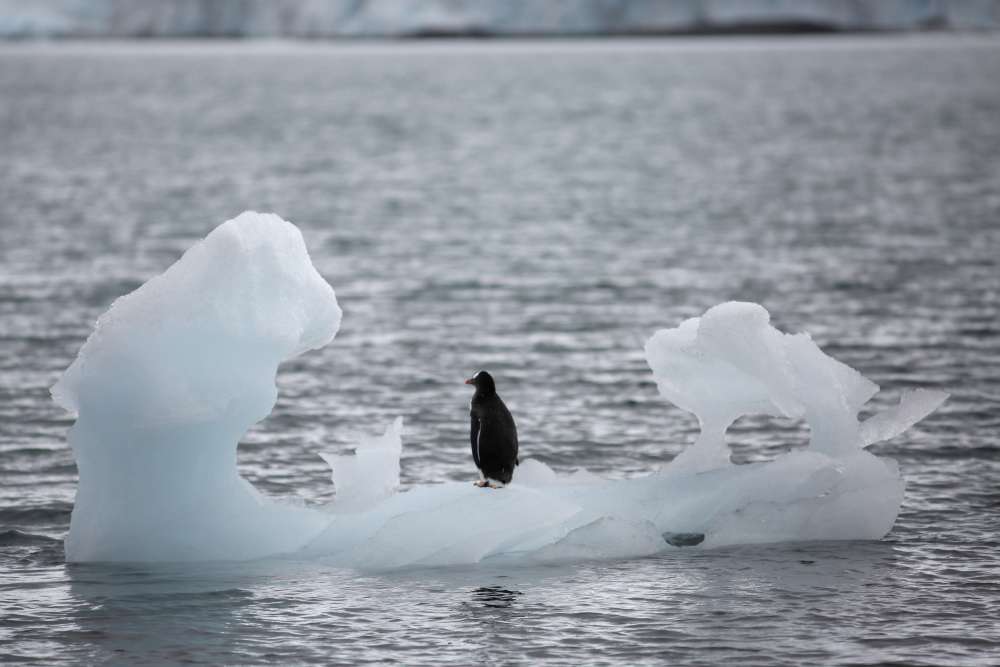 An accelerating thaw of Antarctica has pushed up world sea levels by almost a centimetre since the early 1990s in a risk for coasts from Pacific islands to Florida, an international team of scientists said on Thursday.

Antarctica has enough ice to raise seas by 58 metres if it ever all melted, dwarfing frozen stores in places from Greenland to the Himalayas and making its future the biggest uncertainty in understanding global warming and ocean levels.

The frozen continent lost almost three trillion tonnes of ice between 1992 and 2017, the 84 scientists said in what they called the most complete overview of Antarctic ice to date.

The thaw, tracked by satellite data and other measurements, contributed 0.76 cm to sea level rise since 1992, they wrote in the journal Nature.

And the ice losses quickened to 219 billion tonnes a year since 2012, from 76 billion previously. “The sharp increase … is a big surprise,” professor Andrew Shepherd of the University of Leeds and a leader of the report, told Reuters.

Most ice was being lost from West Antarctica and the Antarctic Peninsula, where warmer ocean water is melting floating ice shelves at the end of glaciers, allowing ice pent up on land to slide faster towards the sea, the study said.

A single millimetre of global sea level rise is equivalent to 360 billion tonnes of melted ice, or an imaginary gigantic ice cube with sides about seven kilometres long.

Overall, world sea levels have risen about 20 cm in the past century, driven mainly by a natural expansion of water already in the oceans as it warms along with a thaw of glaciers form the Andes to the Alps.

And a major U.N. assessment in 2014 said seas could rise this century by between about 30 cm and almost a metre.

Shepherd said Antarctica alone is now on track to raise world sea levels by about 15 cm by 2100, above most past estimates.

Such a rise alone sounds little but would make coastal floods during storms at high tides more damaging, he said. Sea level rise is a threat to cities from New York to Shanghai as well as low-lying nations from the Pacific Ocean to the Netherlands.

“We’re watching these reports closely,” said Michiel van den Broeke, professor of Polar Meteorology at Utrecht University in the Netherlands, saying they were the guide for defending the Dutch coast.

Under the 2015 Paris climate agreement, almost 200 governments set a goal of phasing out fossil fuels this century to limit warming. U.S. President Donald Trump plans to pull out of the pact and to focus instead on U.S. jobs and coal.

Chris Rapley, a professor of climate science at University College London who was not involved in the study, wrote in a comment that he had suggested in 2005 that a “slumbering giant (of ice inAntarctica) seemed to be awakening. This paper suggests it is stretching its limbs.”

By In Cyprus
Previous articleKotzias: Cyprus deserves to become a normal state without third-party intervention rights
Next articleUni of Cyprus Vice-rector resigns amid investigations into financial misconduct