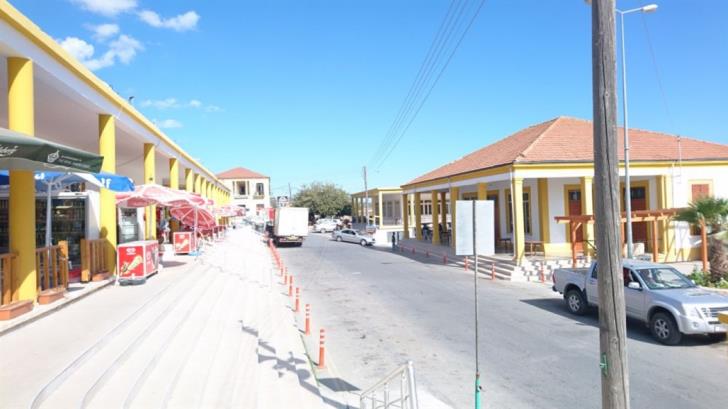 Another two confirmed cases of COVID-19 have been found in Rizokarpasso yesterday.

According to Presidential Commissioner Fotis Fotiou, the two are the children of a Greek Cypriot woman who had also tested positive in previous days.

Fotiou noted that the children are well, are in the government-controlled areas, did not need to be hospitalized and are at home with their mother.

The total number of confirmed cases among Greek Cypriots in Rizokarpasso is 10. Six cases had also been found in Kormakitis among Maronites living there permanently.