Another student of Lanition Lyceum tested positive to COVID 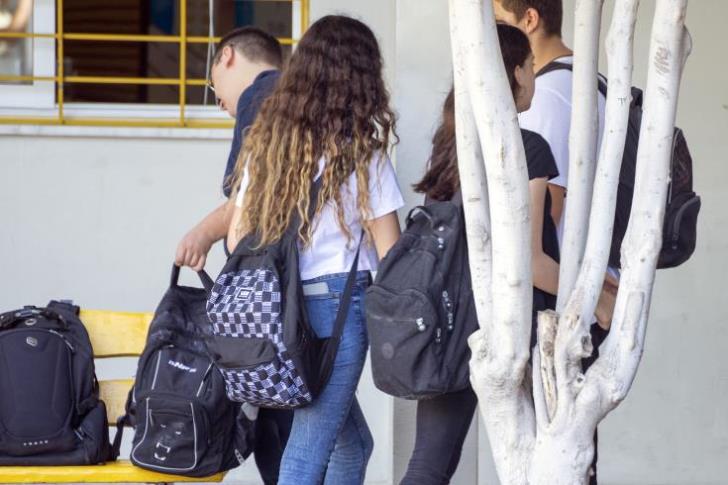 Another student of the Lanition Lyceum in Limassol tested positive to COVID-19, taking confirmed infections of students to 10.

According to an announcement by the school, the Health Ministry informed the student who is already in self-isolation since a member of his family had tested positive, that he was also infected.

Based on current data, the announcement noted, 13 students have been infected with COVID-19, ten of which are still sick and in self-isolation. They will all be tested again after the end of the self-isolation and if they test negative will return to school.

Moreover, 161 students have been declared, according to protocol as close contacts of confirmed cases. Some 46 have returned to school today since the self-isolation period has ended and they tested negative.

The school once again stressed the need to observe all health protocols inside and outside the school, noting that most of the confirmed cases came from out of school activities.