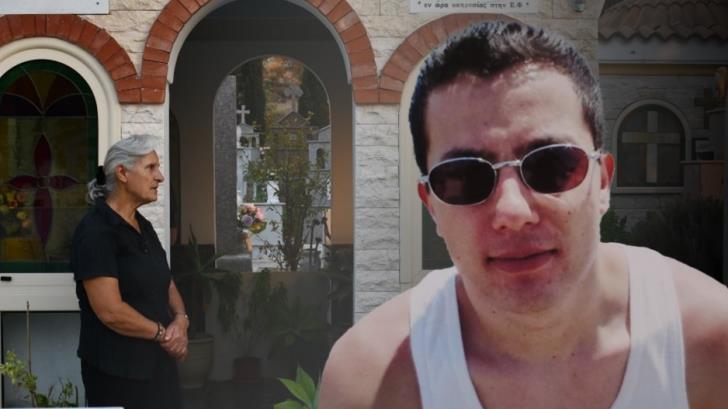 The Cyprus Law Office has until Tuesday to take a final stand on the request by the family of a soldier whose death is disputed for a specific exhumed bone to be transferred to Greece for specialised forensic tests.

A prosecutor on Thursday told Limassol court which is hearing the case they needed more time before this decision can be taken.

They had originally objected to the request of the family of late Thanasis Nicolaou arguing that the Republic has a certified, highly-qualified laboratory that can carry out such tests.

And that the Republic will cover all expenses for this, plus those of a scientist from abroad hired by the family to come over and carry it out.

The family’s lawyer insisted on this request during Thursday’s court hearing.

Nicolaou was 26 when he was found dead in 2005 under a bridge while serving his army sentence.

A court order, approved by the Law Office, paved the way in December for the exhumation of his bones and for a new post mortem examination to take place.