Legal loophole regarding the registration of imported used cars closed 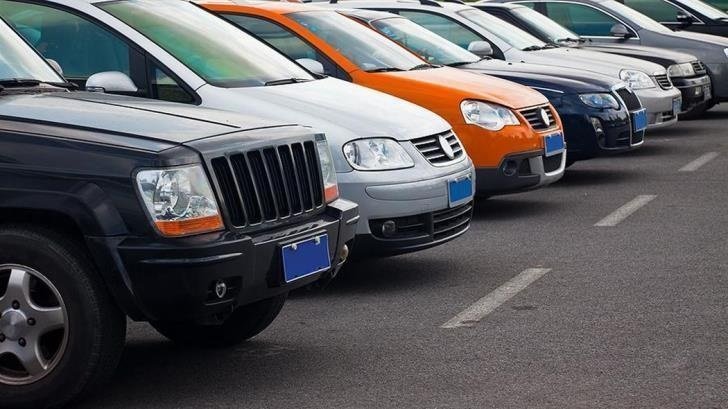 Another legal loophole that allowed importers of used beat up cars to repair and sell them on without the buyers knowing the previous condition of the car they were buying was closed by Minister of Transport Giannis Karousos and the Deputy Director of the Department of Road Transport Giannis Nikolaidis.

Specifically, it was found that after seeing that the previous state of used cars was being included on the title deed when said beat up cars were imported, the importers multiplied their applications to the Department of Road Transport for the issuance of a title deed in Cyprus based on the data they provided, because, as they claimed, the title deeds of these vehicles were lost in Britain when they purchased them – title deeds which indicate the state of the car like damage from an accident, floods, hail etc.

It should be noted that in recent years, the DRT had established this service, to assist used car importers in cases where the documents of an imported vehicle were lost in the process of being imported to an office, on ship, or in customs etc.

For this reason, the DRT contacted its counterpart in England, who explained that they no longer issue “Export Certificates” or new registration certificates (V5C) for a vehicle sold and shipped outside the United Kingdom.

The Ministry of Transport after also consulting with the British authorities, decided that it would not issue a title deed for a vehicle imported or transported used in the Republic of Cyprus from abroad.

Therefore, it is required to present an authentic vehicle registration certificate issued by the corresponding Vehicle Registration Authority of the country in which it was initially registered.

Vehicles imported or transported second hand/used to the Republic of Cyprus from September 1 onward, that are not accompanied by their original registration certificate will not be accepted for registration by the DRT.

For vehicles that will have been imported in Cyprus used without an authentic registration certificate before September 1, a letter must be sent by the importer to the DRT by September 30 with all the available details for the vehicle including invoice, other evidence for proof of purchase, shipment and customs clearance documents and inspection documents, to be checked so as to determine whether and by what procedure it will be possible to register the vehicles.

By In Cyprus
Previous articleUS Embassy donates consumables, protective equipment to Cyprus
Next articleMask-wearing compulsory in all indoor public spaces in Cyprus