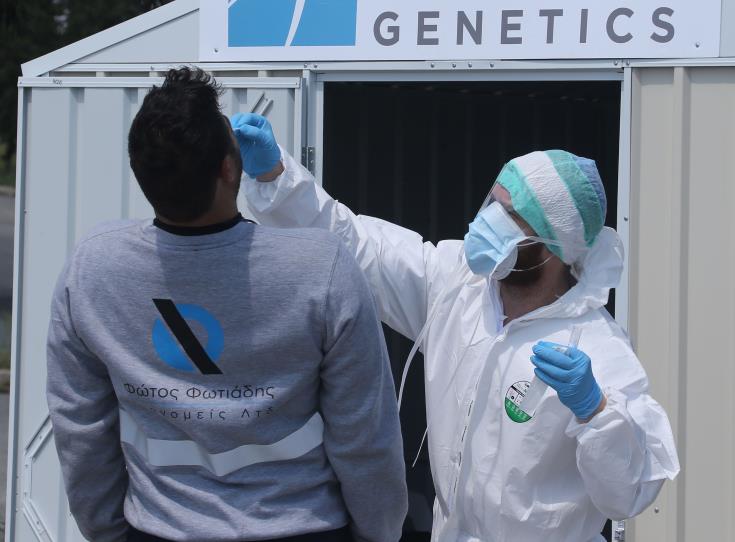 Another four new coronavirus cases were announced in Limassol late on Tuesday, hours only after the Health Ministry had said three people in Cyprus tested positive to the virus.

This brings the Mediterranean island’s total number to 1,067.

Two of the Limassol cases were contacts of a case on Monday, which in turn was a contact of a case announced over the weekend.

The other two Limassol cases had no travel history or contact with other cases but developed symptoms and were tested by state laboratories.

Of the three other cases reported earlier on Tuesday one was an individual who arrived from Bulgaria on Monday and was tested at the airport.

The other two live together, and one of them had previously arrived from the United States. Both were tested on private initiative after presenting symptoms.