Another 25,000 tax returns filed since extension was granted 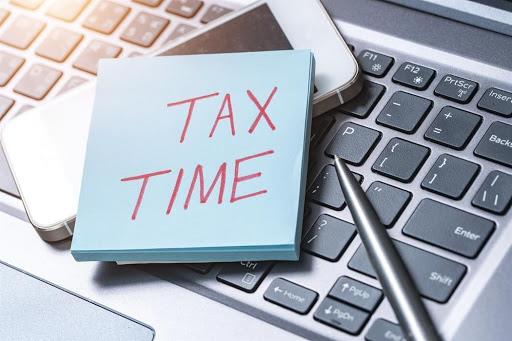 An additional 25,000 taxpayers in Cyprus have submitted their income and employee declarations for 2019 since the day of a new extension was granted by the government. That is from December 1 to 11, according to Philenews.

The tax filing time expired on November 30, but the government extended it until December 15 due to a delay in the process due to the coronavirus pandemic as well as technical problems with the electronic system.

With the new data, the total number of taxpayers who submitted their returns have now exceeded last year’s number which stood at 260,000, according to senior tax officer Sotiris Markides.

Markides also said that by the 15th of the month, which is the deadline of the new extension, the number of tax returns will exceed 270,000.

However, despite the public’s great response the Department of Taxation still has concerns.

Because, out of the 25,000 tax returns submitted since the day of the extension some 10,000 of taxpayers have proceeded with a temporary filing, rather than going ahead with a final submission.

Temporary filing means that the taxpayer can go back and edit it at a later time.