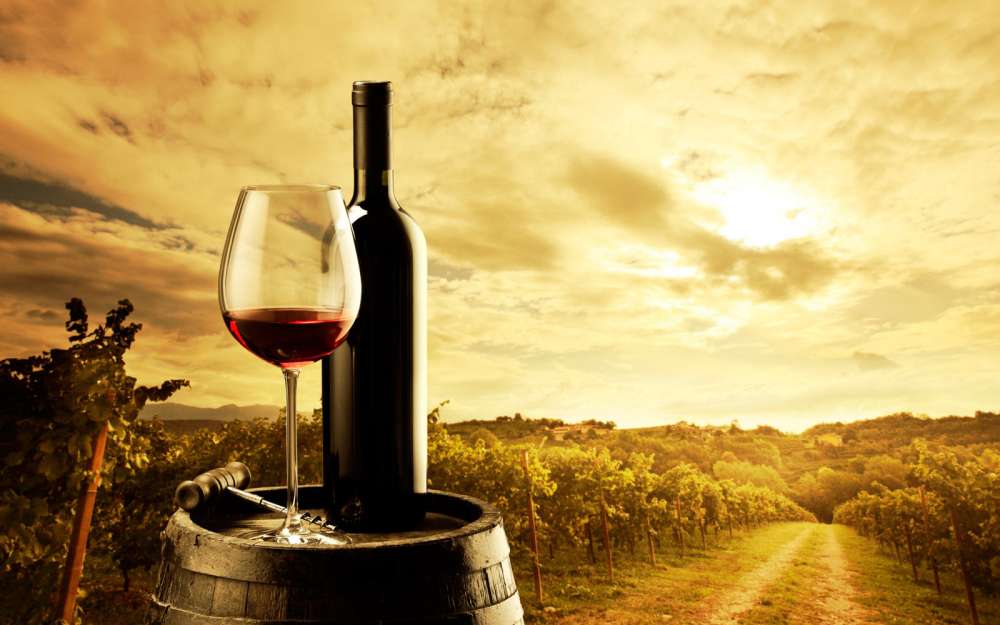 Cyprus wines will take centrestage at the 12th annual Cyprus Wine Competition to be held in Limassol from April 9 to 13.

The event is being organised by the Agriculture Ministry and is under the auspices of Agriculture Minister Costas Kadis and the International Organisation of Vine and Wine (OIV) whose chairwoman Dr Regina Vanderlinde will be attending.

The official opening will be held at 9 am on Tuesday April 9 at the Panos Solomonides Cultural Centre in Limassol. The seven member panel of judges will be coordinated by the OIV chairwoman in line with the OIV’s “Standard for International Wine and Spirituous Beverages of Vitivinicultural Origin Competitions”.

On the sidelines of the competition, there will also be a wine tasting event on Saturday,  April 6 at Nicosia town hall from 6 pm to 10 pm. A similar event was held in Ayia Napa on March 30.

On April 10, the Agriculture Ministry is organising a seminar on “The wine production in the sphere of differentiation and global competitiveness” at the Panos Solomonides Cultural Centre from 6pm to 10 pm which will focus on the importance of native varieties in standing out from the competition.

The award ceremony will be held on Saturday, April 13 at the Royal Hall Nicosia.

By In Cyprus
Previous articleMay asks EU for Brexit delay until June 30
Next articleGreek minister urges migrants to leave border, return to camps