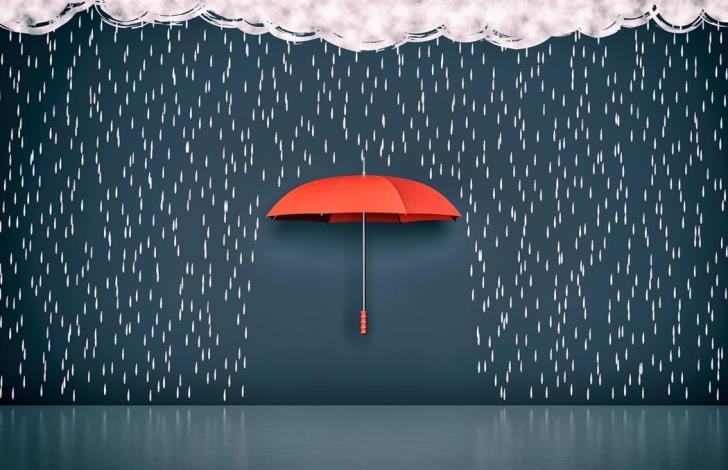 Barometric low developing during Saturday morning, centered over the area of Rhodes is moving southeastwards to the area of Cyprus, is deepening as a result of the dynamic instability that prevails in the middle atmosphere. Due to the fact that the expected weather during the period from Saturday midnight until Monday afternoon will be significant, with heavy rain accumulation, prolonged and at the same time intense thunderstorms, near gale force wind and high sea, the Department of Meteorology in consultation with its partners (Meteorological Services of Greece and Israel) in the storm naming framework program of the EUMETNET, decided to name the depression as «Carmel».

This name is in the list of names pre-decided by our partners[1], it is the third name in the list (the previous two have already been given in respective depressions) and it is a name given by the Israeli Meteorological Service. The name «Carmel» refers to the corresponding biblical mountain and the homonymous city on the west coast of Israel. The name is also found in Cyprus among the Maronite population.