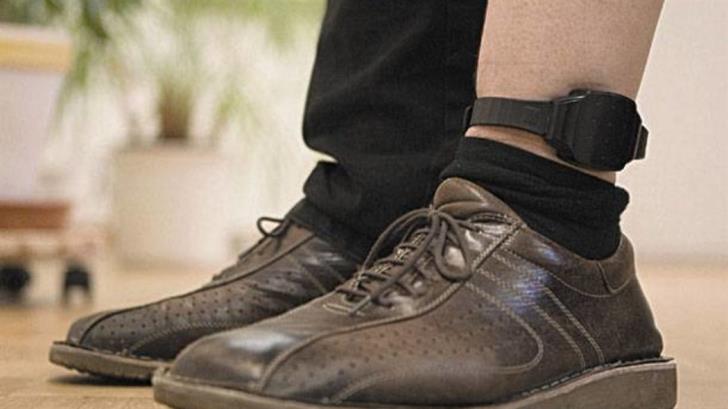 The ad hoc committee that the Justice Ministry has convened in order to provide suggestions for the problem of overcrowding in Central Prisons is discussing radical solutions.

This is a major problem since prisons include people who do not have money to pay fines, young people who carried out minor offences, as well as criminals. There are also several foreigners who are convicted simply because they came to Cyprus illegally or because they have remained in Cyprus after their permit had expired.

According to Phileleftheros information, among the positions submitted before the Committee are the following:

Alternative sentences for some offences, ankle bracelets to monitor prisoners outside prisons, drug users to be faced differently and not as convicts, and illegal foreigners to be deported.

It is expected that more ideas will emerge in the coming days.