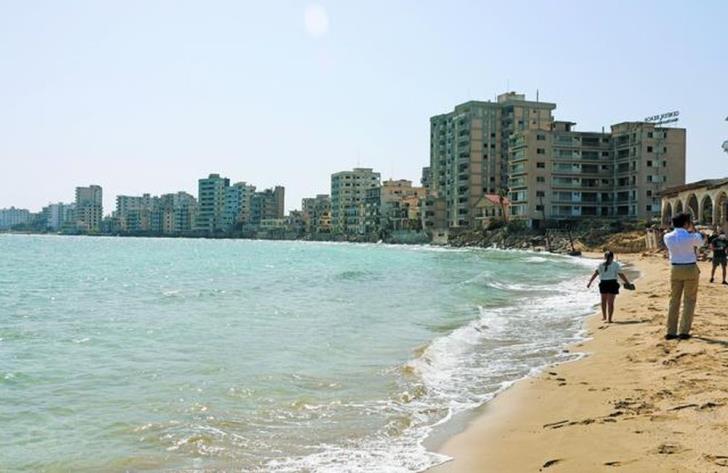 Turkey’s Environment and Urban Planning minister Murat Kurum, illegally visited the fenced off city of Famagusta, accompanied by a delegation, the latest in a series of Turkish state officials to go ahead with such a provocation.

Kurum said that ministry officials looked into the reconstruction work that will take place in the area, calling it one of the most important Mediterranean tourist destinations.

The Turkish Environment minister said that in cooperation with the Κonya municipality and the Turkish Housing Authority, they will proceed with outdoor area works, such as beautifications, walking areas, parks, bicycle lanes and other infrastructure, so people can move freely.

‘We will be working to open Varosha to Cypriots and to the world’, the Turkish minister said.

He added that Tayip Erdogan would be visiting on November 15th (anniversary of the illegal declaration of a breakaway entity) and talk with people in Famagusta.

The chains of Varosha, as he put it, have now been removed by Turkish Cypriots and he thanked Erdogan and Ersin Tatar for their contribution.