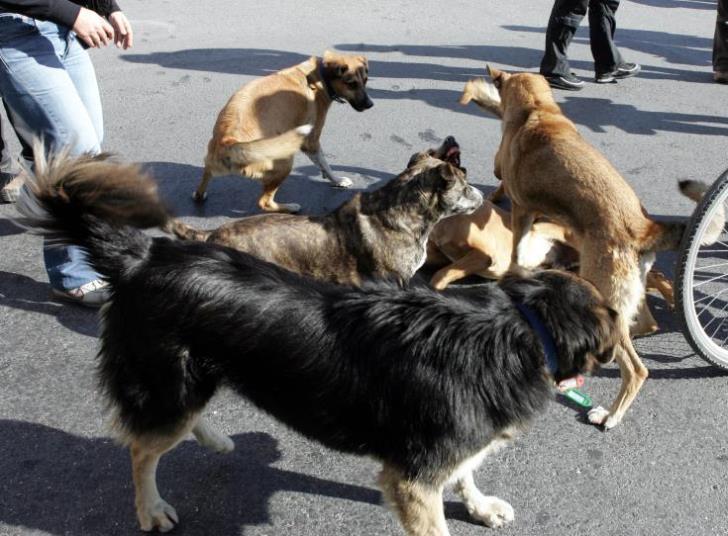 Some 1,700 rescued animals could be left with no food and shelter if Animal Rescue Cyprus non-profit organisation gets to shut down due to lack of funds.

In an announcement on Tuesday, ARC also said that its financial state is in dire straits and assistance from the state is now more than ever a must.

“We provide shelter to some 1,700 animals and their expenses for food, transfers and medical care are huge. Plus, we employ 40 people whose monthly salaries and social security contributions are also a big financial burden,” it said.

“Unfortunately, ARC receives absolutely no assistance from the state or members of the public who continue to drop off animals to be cared but refuse to contribute a cent,” it added.

ARC also noted that it collects dead animals off the roads and takes them to Kofinou dump site, paying itself for this service as well as for collecting animal droppings.

This situation can no longer be taken for granted and immediate help should be granted to the shelter, it also said.

ARC also warned that, if it shuts down, all 40 staff will have to go to the Social Security Department to claim unemployment benefits and not only. Plus 1,700 sheltered animals will become stray.