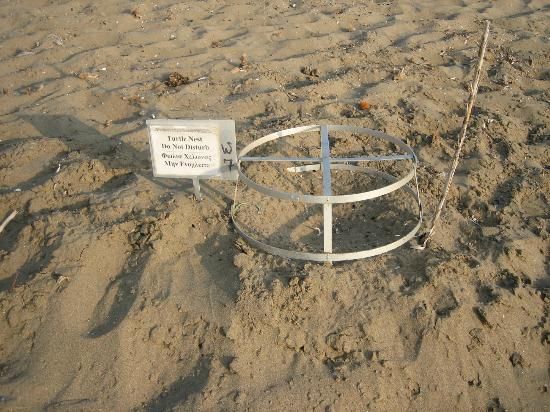 Animal Party Cyprus said on Saturday that they will be staging a counter-protest at Lara beach on September 1 when Inia community council is spearheading a campaign to allow umbrellas on the turtle nesting beach.

In an announcement, the party said that it condemns any actions or decisions which undermine the protection of turtle.

It called on the state and government departments to act to curb a series of violations that include a tractor on a turtle beach in Kiti and demands in Argakas that victimise turtles.

“In the face of the protest by Inia residents, the party is organising a counter-protest on September 1. While you may be protesting for the five or 10 euro (umbrellas and sunbeds) we will be there to protest for the self-evident and to defend the turtles,” the party said.

Inia community council and residents have said they will stage a protest at the beach on September 1 to press for swimmers to be allowed to use umbrellas and sunbeds.

Both are banned under a law to protect loggerhead and green turtles.

The Agriculture Ministry has rejected the call and urged everyone to comply with the law.

By In Cyprus
Previous articleScope affirms Cyprus’ credit rating of BBB- with stable outlook
Next articleDoes Johnson want to be remembered as ‘Mr. No deal’? EU’s Tusk hopes not