Animal Party says has video of race horse being whipped; asks for investigation 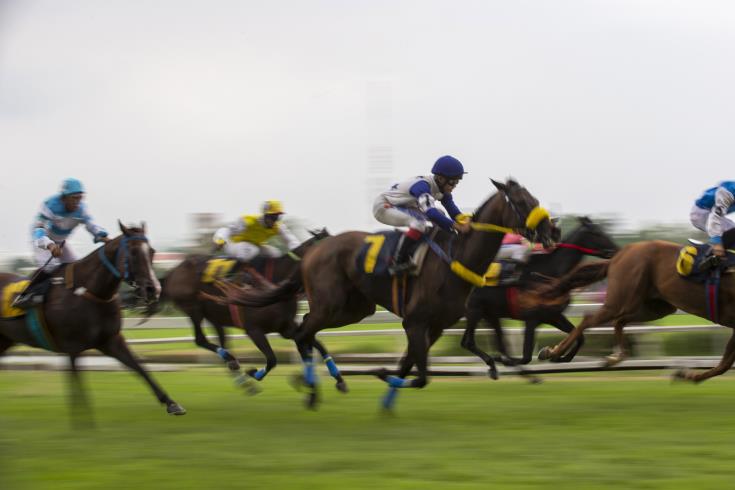 The Animal Party Cyprus said on Wednesday it had a video of an unknown person viciously whipping a race horse.

It said that it had received the video and complaint regarding the incident which it condemned as unacceptable abuse.

It has sent the video to the race course authorities and race club, as well as the jockeys’ association and is demanding an explanation.

It has also called on the Veterinary Services to carry out an investigation.