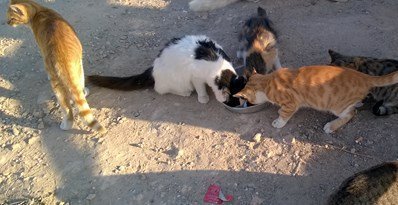 The Animal Party wants fees collected by the state for animal travel certificates to be used to bolster the neutering programme for stray dogs and cats.

In an announcement, the party noted that the Veterinary Department had collected  €370.745 over the past four years to issue TRACES (Trade Control and Expert System) certificates for 10,850 dogs that were sent abroad, the vast majority for adoption.

It said the money should be added to the €75,000 budgeted annually for sponsoring neutering programmes. It also urged the government to act quickly to promote the legislation needed to deal with the huge problem of strays in Cyprus.

Animal shelters are over-flowing with abandoned animals, with volunteers hard-pressed to cope.