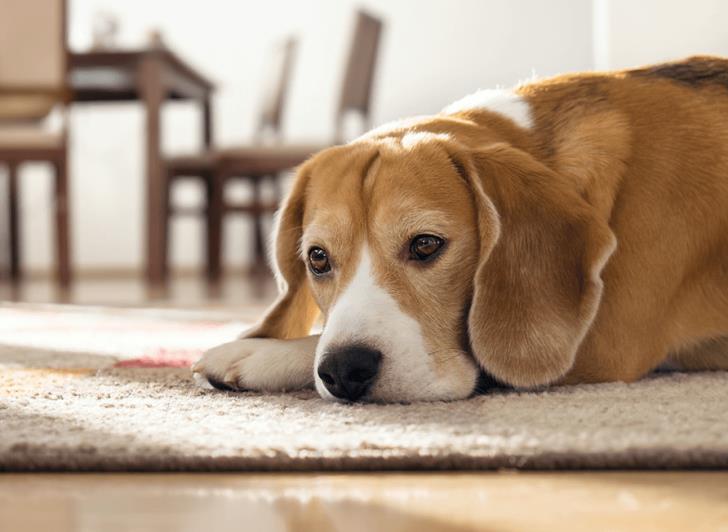 Pet owners can leave their home with their pets without SMS permission or filling in form B provided they stay close by, the Health Ministry clarified on Tuesday.

“In such cases, the required evidence will be the pet itself and the reasonable distance from the house of the pet’s guardian,” it said in an official announcement.

The statement came a few hours after the Animal Party Cyprus told pet owners they could leave the house with their pets without an SMS, but must stay nearby.

The party said it had contacted the Agriculture Ministry on the issue after new rules came into force at 6 am today which restrict the right to exit the house to one permit a day.

Exceptions were later given, including going to the doctor or pharmacy, but no reference was made to pets, to the dismay of dog owners.

The party said that pet owners can take their pet out for a walk or for their toilet needs without having to send an SMS provided they remain close and around their house.

This is not restricted to one time a day, it added.

Pet owners must carry their ID with them, the party had said.