Animal Party: Paralimni students who threw animals from balcony must be punished 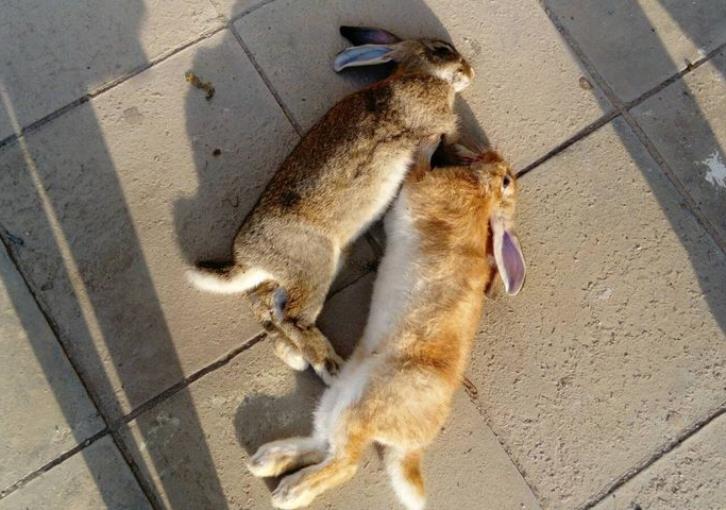 The island’s Party Animal has sent the message they demand those students who on Monday threw rabbits and chicken from the first floor of the Paralimni high school building to be punished.

“We won’t allow for any sweeping under the carpet to take place in this unbelievably atrocious in cruelty case,” the Party said in a statement.

Some final year pupils had chosen to ‘celebrate’ their first day back in school by hurling firecrackers and throwing rabbits and chickens from the first floor balcony.

Some of the animals were killed from the fall and the Party has sent a number of photos to the district’s police to prove that as well as to urge for strong action to be taken.

Police have already launched an investigation into the case. They said they found out from where the rabbits and chicken were taken from the night before the incident.

The school’s head teacher officially filed a complaint about the incident on Tuesday morning and gave a statement to police. Other teachers and pupils also gave statements.

It is believed that pupils from other schools were also involved, with videos and photos which made the rounds on social media, now under surveillance by police.