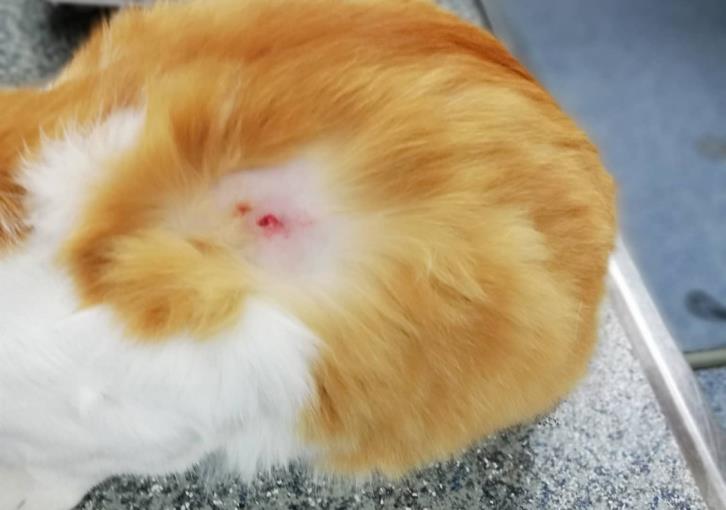 Animal Party Cyprus said on Monday that pets are being injured or killed by airguns and said it would be taking this information to the chief of police to demand action.

In an announcement accompanied with photographs of cats that had sustained injuries from the pellets of airguns, the party said it had received a lot of complaints from members of the public. 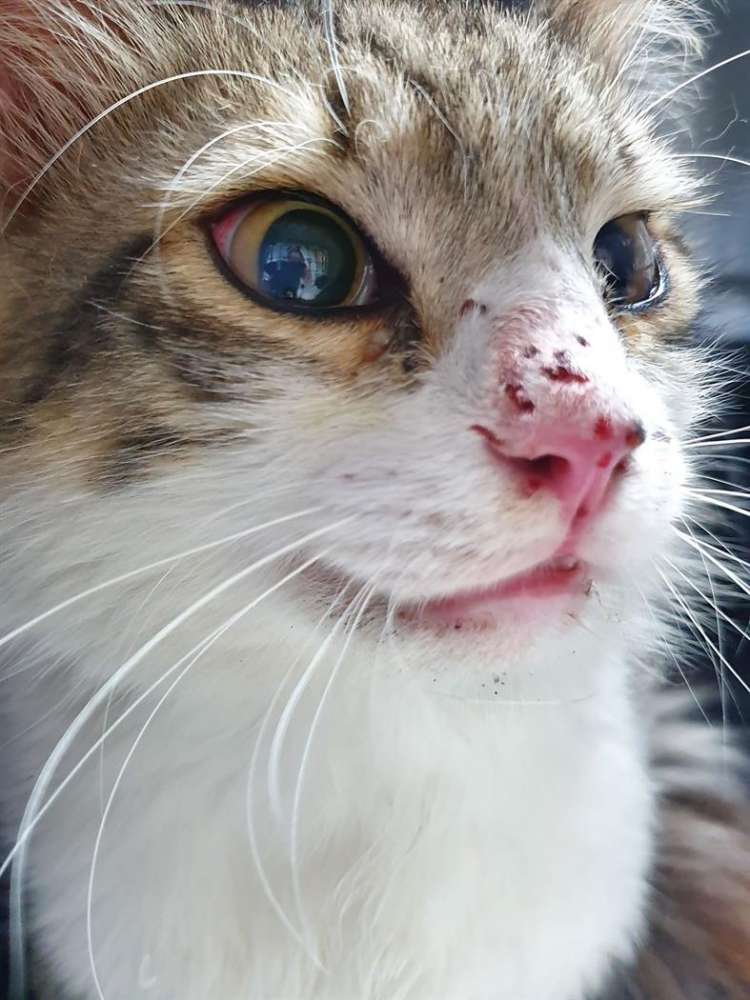 “What is going to happen with this situation? Who gave the right for these guns to be used freely? the party queried.

It said it would be putting the information at the disposal of the chief of police and expect that measures will be taken immediately to curb and eliminate this phenomenon. 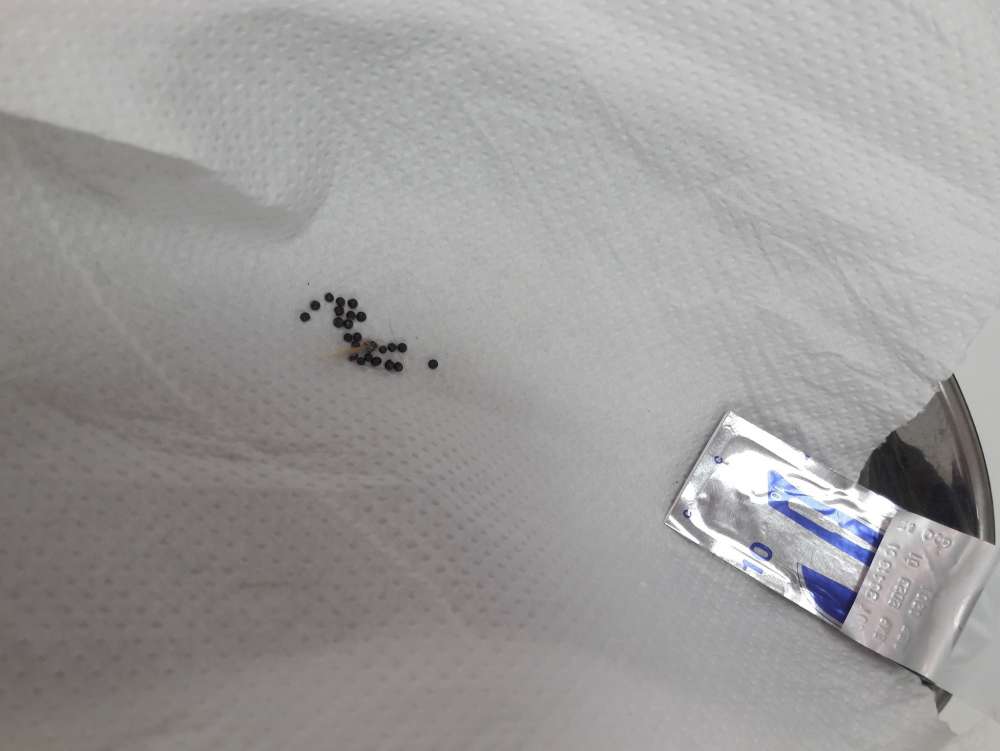 It was not right for animals to be seriously injured and their owners have to foot huge vet fees and those responsible not to be brought to account, the party said.

“We await the actions of the police and the departments responsible for these issues,” it said. 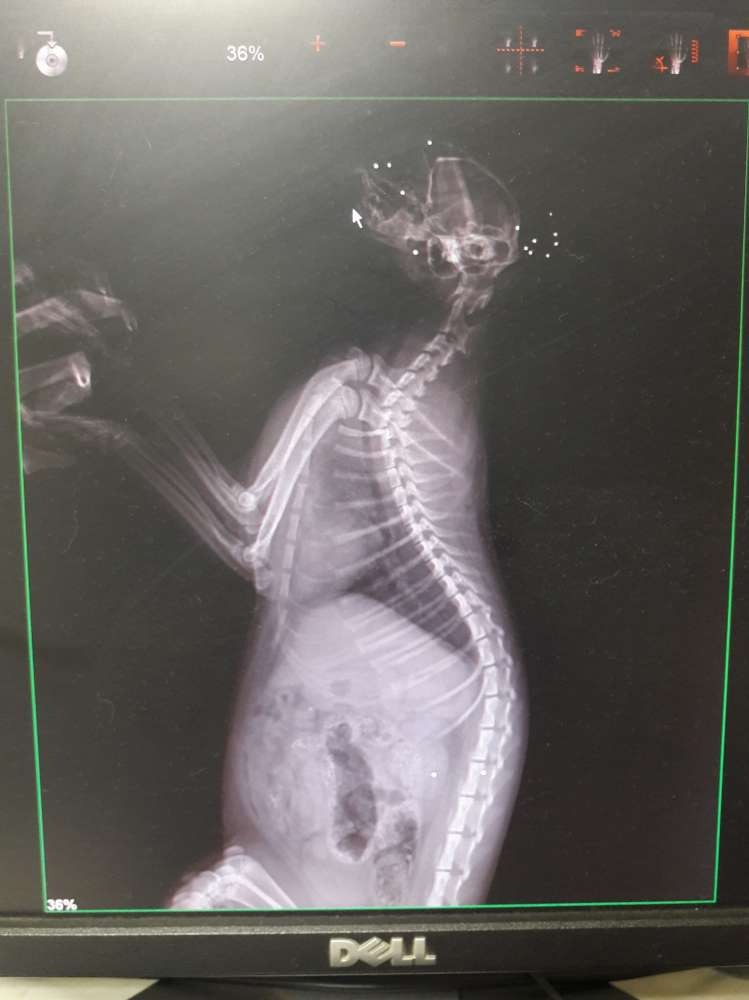 By In Cyprus
Previous articleNew U.S. rule could disqualify half of visa applicants
Next articleLocal consumption of beer up in July 2019