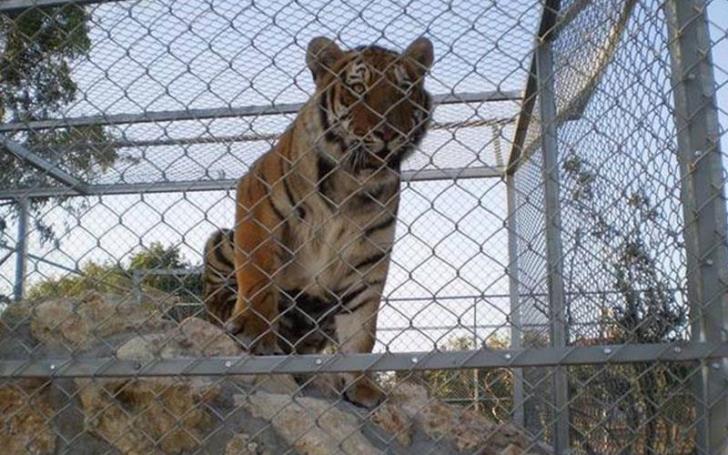 The Cyprus Animal Party called on the Veterinary Services to confirm or deny the fact that some animals have died- among them a Siberian tiger- at Melios Zoo in Ayioi Trimithias, in the Nicosia district.

The Animal Party also announced that the current situation raises major concerns about the animals’ fate, adding that the state should immediately take action to prevent a worst disaster.

Regarding the case of the alleged death of the Siberian tiger, the Animal Party pointed out that if there is valid evidence which confirmed the fact, then both the Veterinary Services and the Minister of Agriculture would remain exposed, since the zoo’s licence expired last September and was not renewed; however, the zoo owner continued to operate the zoo without any licences.

The Party also added that the attorney-general’s office might be exposed too, because a request for legal assistance has not been provided yet over the issue.