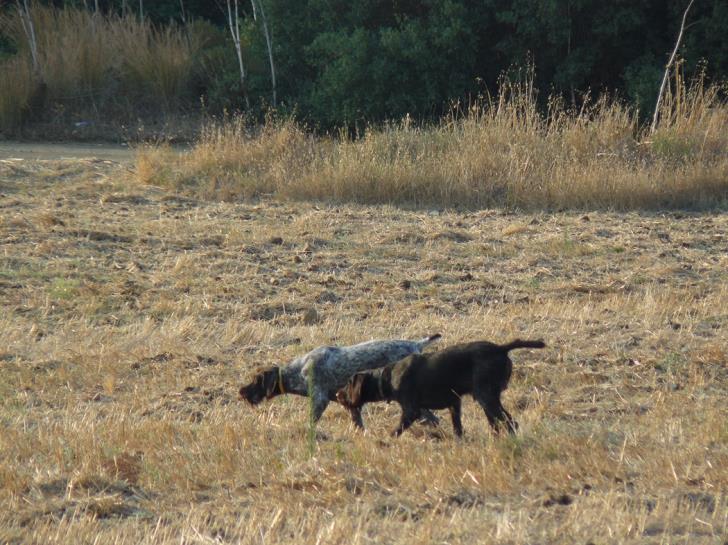 Animal Party Cyprus has denounced attempts to poison hunting dogs in the Peyia area and called on the Interior Minister and Game Service to intensify efforts to combat such unacceptable actions.

It also called on all citizens to report any suspicious activity to the police on 1460 or anonymously to Animal Party Cyprus on 70078080.

In a written statement, the party said that hunters in Peyia had spotted and reported to police individuals throwing pieces of meat which was possibly laced with poison.

The party said that according to its information, the individuals had their faces covered with masks.

Peyia police station moved swiftly and collected evidence, while the suspects were brought in to make a statement. The file will be sent to the attorney general to decide whether there are grounds to prosecute, the party added.