Anexartisias Street shops get some customers before end of the year 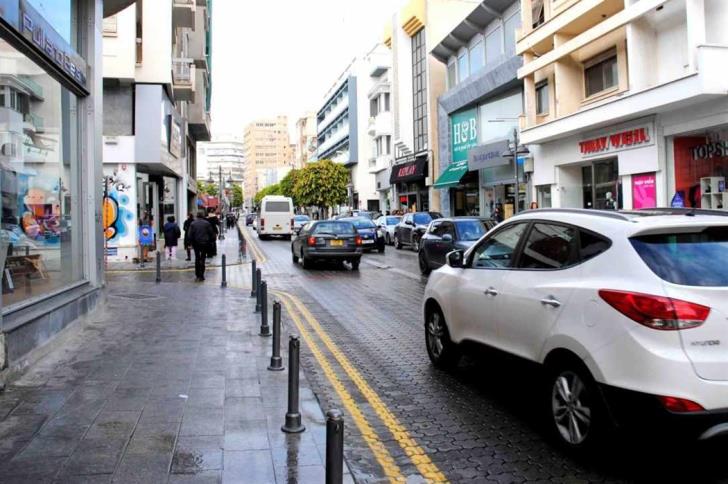 The pandemic but also Cyprus’ bad epidemiological image forced most businesses to remained closed even in December, which is the most commercial month of the year.

However, shops in the most historic commercial road of Limassol, in Anexartisias Street, have had some customers before the holidays.

Municipal councilor and representative of shop-keepers Kristis Demetriou said that “we feel lucky since we managed to keep our shops open under these unprecedented circumstances.”

He also noted that some of the facts that brought consumers to Anexartisias Street is that this year shopping malls are closed, as well as the fact that people cannot travel abroad for shopping. Moreover, people had been under pressure for nine months so now with the appearance of the vaccine they became optimistic and returned to the shops.

He also noted that in some shops sales were almost the same as last year, something very important in the effort to survive.